Priest And The Prayer 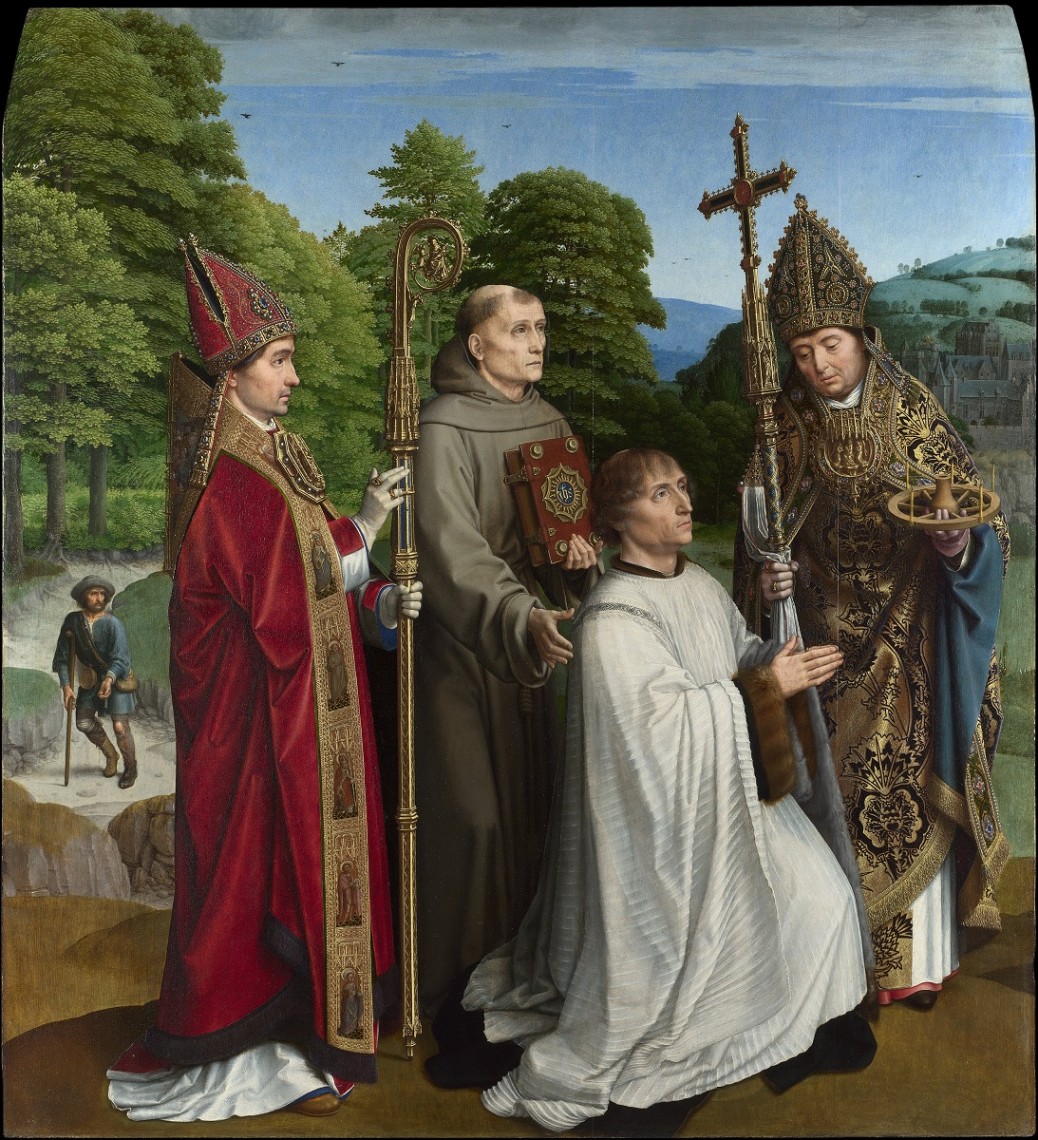 A grateful heart is a beginning of greatness. It is an expression of humility. It is a foundation for the development of such virtues as prayer, faith, courage, contentment, happiness, love, and well-being.

Priest And The Prayer

The highest priest of the country was very much disturbed — obviously, because people were not coming to him, people were going to those three saints, and he had not even heard their names. And how could they be saints? — because in Christianity a saint is a saint only when the church recognizes him as a saint. The English word ‘saint’ comes from ‘sanction’; when the church sanctions somebody as a saint, then he is a saint. What nonsense! that a saint has to be certified by the church, by the organized religion, by the priests — as if it has nothing to do with inner growth but some outer recognition; as if it is a title given by a government, or a degree, an honorary degree, conferred by a university.

The high priest was certainly very angry. He took a boat because those three saints used to live on the far side of a lake. He went in the boat. Those three saints were sitting under a tree. They were very simple people, peasants, uneducated. They touched the feet of the highest priest, and the priest was very happy. He thought, “Now I will put them right — these are not very dangerous people. I was thinking they would be rebels or something.” He asked them, “How did you become saints?”
They said, “We don’t know! We don’t know that we are saints either. People have started calling us saints and we go on trying to convince them that we are not, we are very simple people, but they don’t listen. The more we argue that we are not, the more they worship us! And we are not very good at arguing either.”

The priest was very happy. He said, “What is your prayer? Do you know how to pray?”
They looked at each other. The first said to the second, “You say.” The second said to the third, “You say, please.”

The priest said, “Say what your prayer is! Are you saying Our Lord’s Prayer or not?”
They said, “To be frank with you, we don’t know any prayer. We have invented a prayer of our own and we are very embarrassed — how to say it? But if you ask we have to say it. We have heard that God is a trinity: the Father, the Son and the Holy Ghost. We are three and he is also three, so we have made a small prayer of our own: ‘You are three, we are three: Have mercy on us!’ ”

The priest said, “What nonsense! Is this prayer? You fools, I will teach you the right prayer.” And he recited The Lord’s Prayer.

And those three poor people said, “Please repeat it once more, because we are uneducated, we may forget.”

He repeated it and they asked, “Once more — we are three, repeat it at least three times.” So he repeated it again, and then very happy, satisfied, he went back in his boat.

Just in the middle of the lake he was surprised, his boatman was surprised: those three poor people were coming running on the water! And they said, “Wait! Please one more time — we have forgotten the prayer!”

Now it was the turn of the priest to touch their feet, and he said, “Forget what I have said to you. Your prayer has been heard, my prayer has not been heard yet. You continue as you are continuing. I was utterly wrong to say anything to you. Forgive me!”

Prayer is a state of simplicity. It is NOT of words but of silence.

We need to find God, and he cannot be found in noise and restlessness. God is the friend of silence. See how nature – trees, flowers, grass- grows in silence; see the stars, the moon and the sun, how they move in silence… We need silence to be able to touch souls.