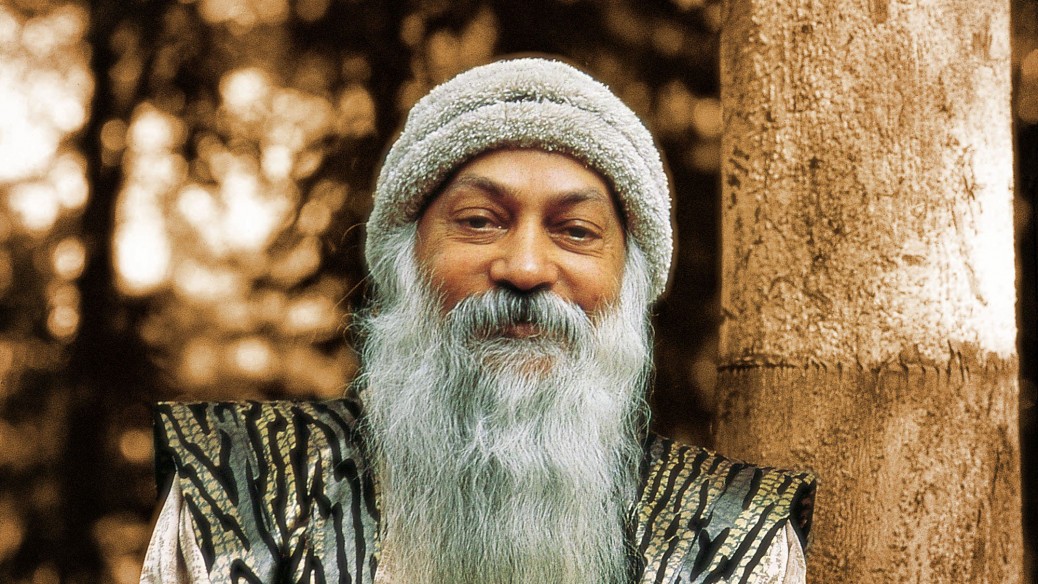 Science is true religion because it leads you to truth.

Our attachment to the dead past and its religions.

I (Osho) am reminded of Galileo. He was almost on his deathbed –old, tired, spent. He was dragged to the court of the Christian pope because in his book, which he was completing, he had written that the sun does not go around the earth, but the earth goes around the sun.

This is against biblical faith. The Bible says just what you see –you see the sunrise in the morning, sunset in the evening, and again next day. To our perception the sun is going around the earth, but this is not the fact. The Bible simply states the common layman’s viewpoint. It is not science. 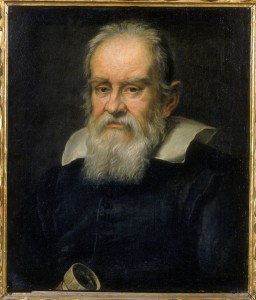 Galileo was told that he had to change the statement because it goes against the Bible. He said, “There is no problem. I am a dying man, and if I don’t change it, you are going to burn it, ban it. I will change it, but one thing you must remember: that my changing the statement does not change the fact. The earth will still go around the sun. My statement has nothing to do with the earth going around the sun or the sun going around the earth. I am simply stating a fact.”

But the pope said, ”You will have to change it. Don’t you worry about the sun and the earth –God takes care of it.”

Galileo finally asked, ”I have a question. Why is a single statement creating so much disturbance in you, hostility in you?”

And what the pope said is significant. He said, ”The question is not your one statement. The question is, if the Bible is wrong about one thing, then what is the guarantee about other things?”

The Bible has to be true as a whole. A single statement going against the Bible will destroy people’s belief. And if the belief is gone, the religion is gone.

Religion –whether Christian, Hindu, Mohammedan, Buddhist –any religion is based on your ignorance, is a cover-up. You don’t know, but the belief gives you a certain knowledge which helps you to feel knowledgeable. It does not make you wiser; on the contrary, it keeps you stupid, unintelligent.

All the religions of the world have kept humanity in ignorance. Only an ignorant person can believe.

Real knowledge is to know the extent of one’s ignorance.