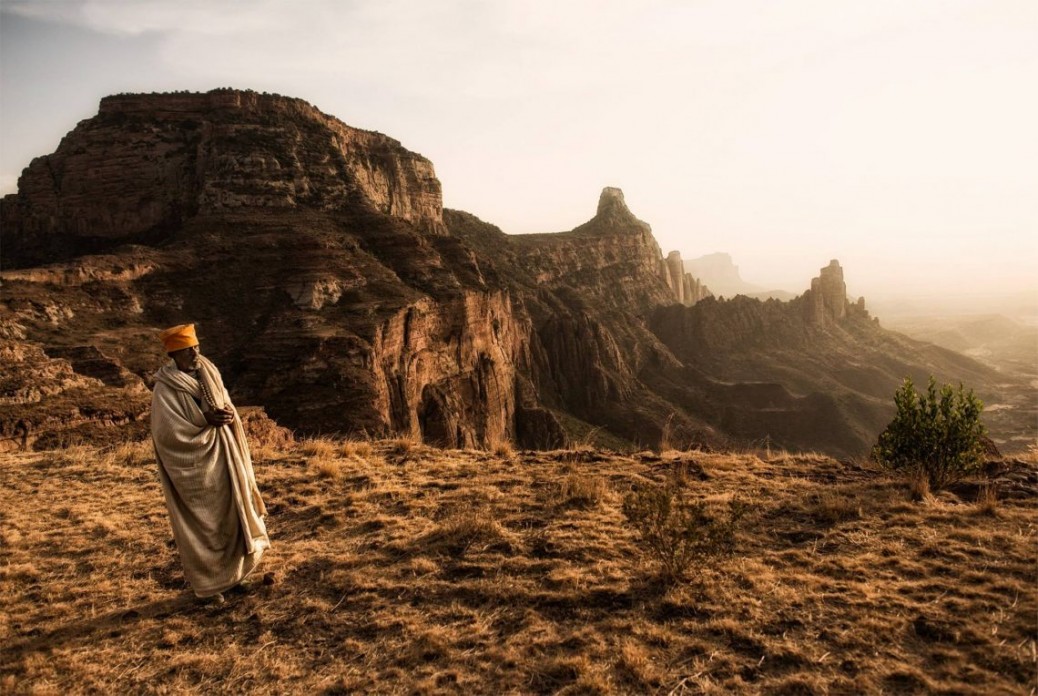 Very few people are original. There’s very little original anything out there. Because to be original means you have to stand alone.

An old man used to sell Gandhi caps in India; and particularly at election time, there is great demand for Gandhi caps, because unless you are a follower of Gandhi, nobody is going to give you their vote.

The elections were coming near, but the old man was sick and he told his son, ”I will not be able to go and sell the caps. You will have to go this time.”

The boy said, “I will go. Any instructions to be followed?”

The boy went. It was a hot day, he was feeling tired. He found a big bo tree with great shadow, coolness, underneath it. He thought, it will be good to have a little afternoon nap. He put his bag of caps by the side and lay down on the roots of the bo tree, using them as the pillow. He was not aware that the bo tree had hundreds of monkeys in it, and he was so tired that he fell asleep immediately.

Now, the monkeys saw the man wearing a white Gandhi cap. They also saw that in the bag there were hundreds of caps exactly like that. Slowly slowly, the monkeys came down, took a cap, one by one, put it on his head and went back up. By the time the young man woke up the bag was empty. He could not believe –where had all the caps gone? At that moment he heard great laughter. He looked up: hundreds of monkeys were wearing his caps!

He ran back to his home and asked his father, ”What has to be done, because I had never expected such an experience?”

The father said, ”Don’t be worried, I have also experienced it. But it is very simple. You just go back, sit under the tree and throw your cap!”

The boy said, ”What is that going to do? Only one cap is left and you are saying throw it?”

His father said, ”You simply go and do what I am saying.” The boy threw his cap, and all the monkeys threw their caps. They are imitative.

All these religions are teaching you to imitate. Imitate Jesus Christ, imitate Gautam Buddha, imitate this, imitate that. By imitation you will become a saint, a holy man.

I would like to say to you, “You will only become a monkey again.” All your saints and all your holy men have fallen backwards in the Darwinian evolution. Darwin says monkeys became man, but he was not aware that all the religions are trying to make monkeys out of man. They have succeeded! ”Just imitate. Believe without doubt and follow.”

If you want to be original just try being yourself, because God has never made two people exactly alike.