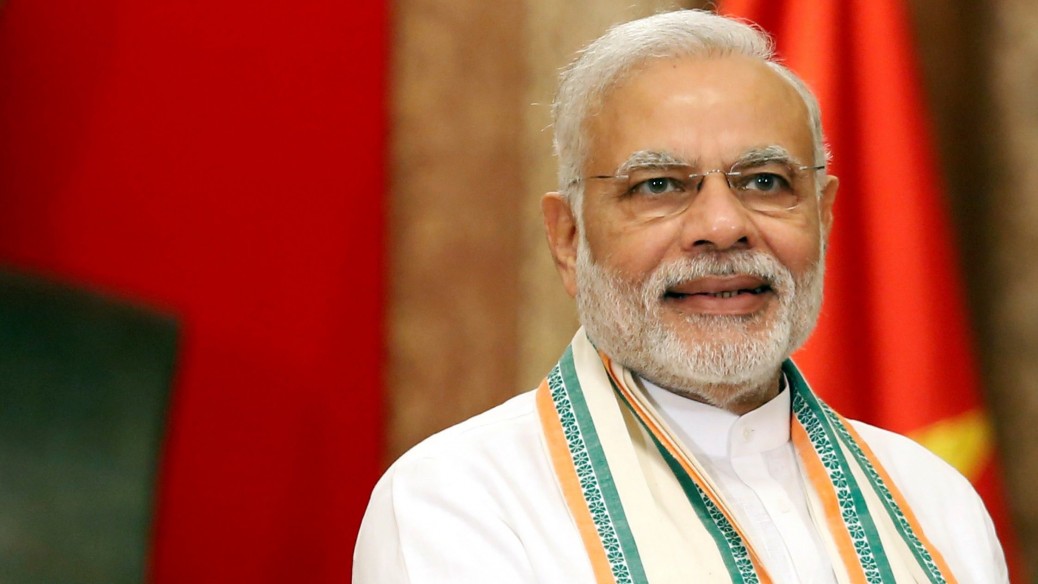 On 8th November, 2016, the day, USA was voting to elect its new president, our own Prime Minister Narendra Modi stunned the nation at around 8.00 pm in the night by announcing that 500 and 1000 rupee notes will cease to be a legal tender wef 12 midnight the same day. This was a big shock for an economy which was mainly thriving on cash being contributed majorly by unorganised sector.

As of March 9, 2018, the currency in circulation crossed its pre-demonetisation level, for the first time. This is a significant event but has gone unnoticed by many.

The currency in circulation as on November 4, 2016, four days before demonetisation was announced, had stood at Rs 17.98 lakh crore. After that the currency in circulation fell, as people deposited Rs 500 and Rs 1,000 notes in their bank accounts. It fell to low of Rs 8.98 lakh crore as on January 6, 2017, and has had largely had an upward trend since then and reached a level of 18.14 lakh crore as on 9th march, 2018.

Government has sighted below mentioned reasons for demonetisation:

Intention of the government might be right, but even after more than one year, government has failed to provide any significant data to prove that any of the above refererd ill effects of cash in the economy have waned.

Now since there is more cash in the economy than at the time of pre demonetisation level, let’s see what kind of argument government gives in support of this kind of drastic and shocking move.

It shows that life seems to be gradually getting back to normal, for this sector, which was badly hit in the aftermath of demonetisation. This should gradually translate into good news for the formal sector as well. If the informal sector does well and people working in it earn money and spend it, the firms operating in the formal sector are bound to benefit, as well.