Tenali Raman and the Three Dolls 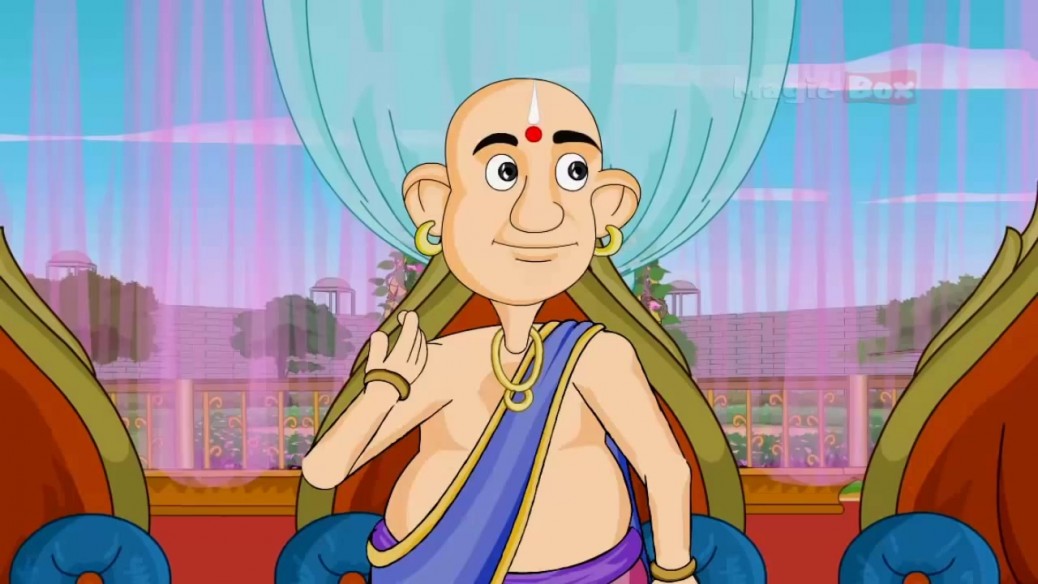 People of different nature must be dealt differently.

Tenali Raman and the Three Dolls

The great king Krishna Deva Raya had a lot of wise ministers in his court. The wisest of them was Tenali Rama. One day, a merchant came to the king’s court from a foreign kingdom. He saluted the king and then said, “Your Majesty, I have heard from many people that you have very wise ministers in your court.

But with your permission, I would like to test the wisdom of your ministers.” This aroused the king’s interest and he gave the merchant his permission. The merchant gave the king three dolls that looked identical. He said, “Though these dolls look similar, they are different in some way. If your ministers can find out the difference, I will bow to their wisdom. But if they can’t, I will assume that there are no wise ministers in your court. I will be back in thirty days for the answer.”

The king asked all of his ministers except Tenali Rama to assemble. He gave them the three dolls and told them to find the difference in them in three days’ time. But at the end of three days, none of the ministers could figure out the difference. The king got worried and called Tenali Rama. He said to him, “Tenali, I did not summon you before because I thought that this problem will be too simple.

But since no one has been able to find the solution, it is up to you now. Find the difference between these dolls.” Tenali took the three dolls and went away.

The problem proved difficult for Tenali too, but at last, after a lot of effort, he figured out the difference. He went to the court with the three dolls on the day that the merchant had to return. Then, he announced in front of the whole court that he had found the difference between the dolls. He said, “These three dolls are different because one of them is good, one medium and one bad.” When everyone asked Tenali that which doll was which, he showed them a tiny hole that was present in the ears of each of the dolls.

The king was even more impressed. He asked, “Can there be any other explanation?” Can you think of a third explanation to answer the king?

One favor a man can do to himself is to look for as many solutions as possible instead of devising the means to satisfy ego.