The Monkeys And The Red Berries

Home 2018 February 23 The Monkeys And The Red Berries 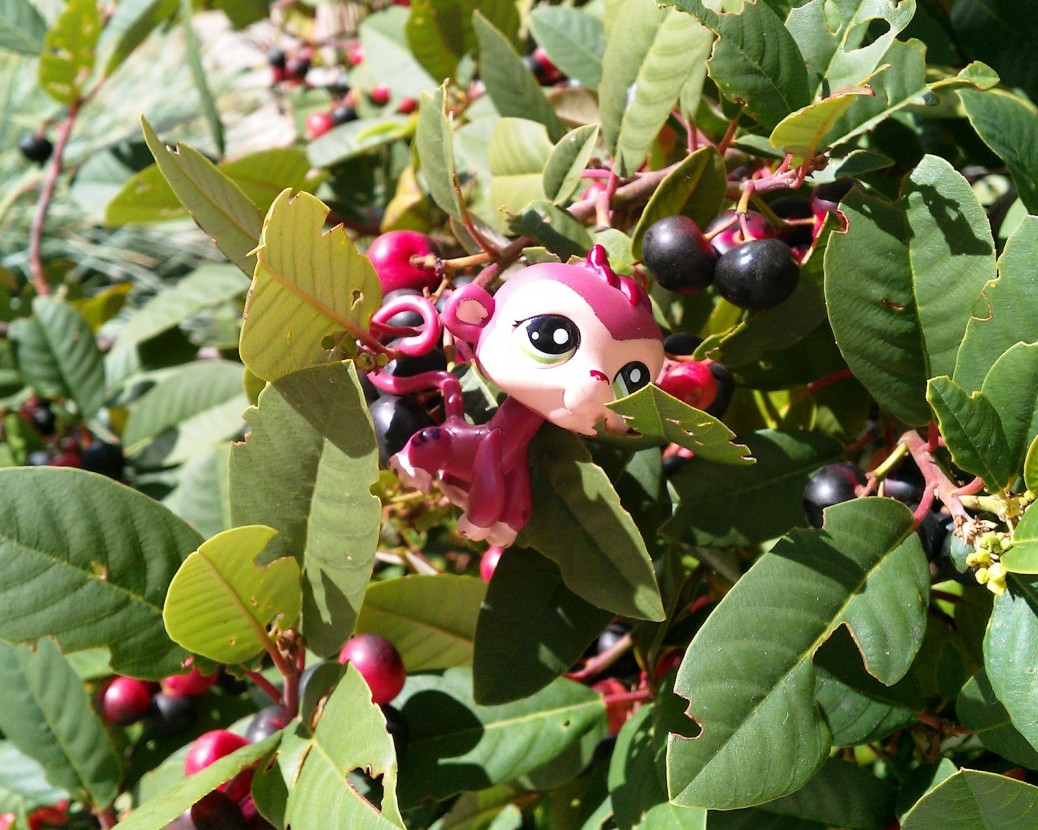 It is unwise to advice fool, caring for a woman of loose character, and to be in company of a sad (unenthusiastic ) fellow.

The Monkeys And The Red Berries

Long, long ago, there lived a troop of monkeys in a hilly region. When winter fell, the monkeys began to shiver with cold. They had no place to protect themselves.

One of the monkeys suggested that they should go to the nearby village and take shelter in the houses of human beings till the winter lasted. His suggestion was accepted by all the monkeys. All of them shifted from the hilly region to an adjoining village.

But, next morning, when the villagers saw a big troop of monkeys, all of a sudden, jumping from branches to branches and on their rooftops, they greeted them by pelting stones and showing sticks.

Thus, the monkeys, instead of getting shelter in the village, were compelled to retreat to the hilly region and face the chilly winds and the snowfalls once again.

Then, ultimately one of the monkeys thought of making a fire to warm up the surrounding. He had seen the villagers sitting around fire and warming up themselves. There were some red berry trees around.

The monkeys mistook them for burning coals. They plucked those berries and placed them under a pile of dry sticks. They tried to make a fire by blowing into the pile. But there was no fire. The monkeys became sad.

There were also a few birds who lived in the same tree where the monkeys lived.

Seeing the plight of the monkeys, one of the birds said to them, “What a fool you are, trying to make fire from those red fruits. Have the fruits ever made fire? Why don’t all of you take shelter in the nearby cave?”

When the monkeys saw the birds advising them they became red with rage. One old monkey said, “You dare call us fools. Why do you poke your nose into our affairs?”

But the little bird kept on chirping and advising the monkeys. Then one huge monkey caught hold of the neck of that noisy bird and dashed it against the tree trunk. The bird died on the spot.

The problem with good people is that they behave irresponsibly towards themselves. As they don’t desire to hurt/exploit others, they tend to believe that their unguarded flanks won’t be attacked. This kind of approach is very damaging. If you create an opportunity for others to exploit you, then who is to be blamed?