Birds Are Meant To Fly 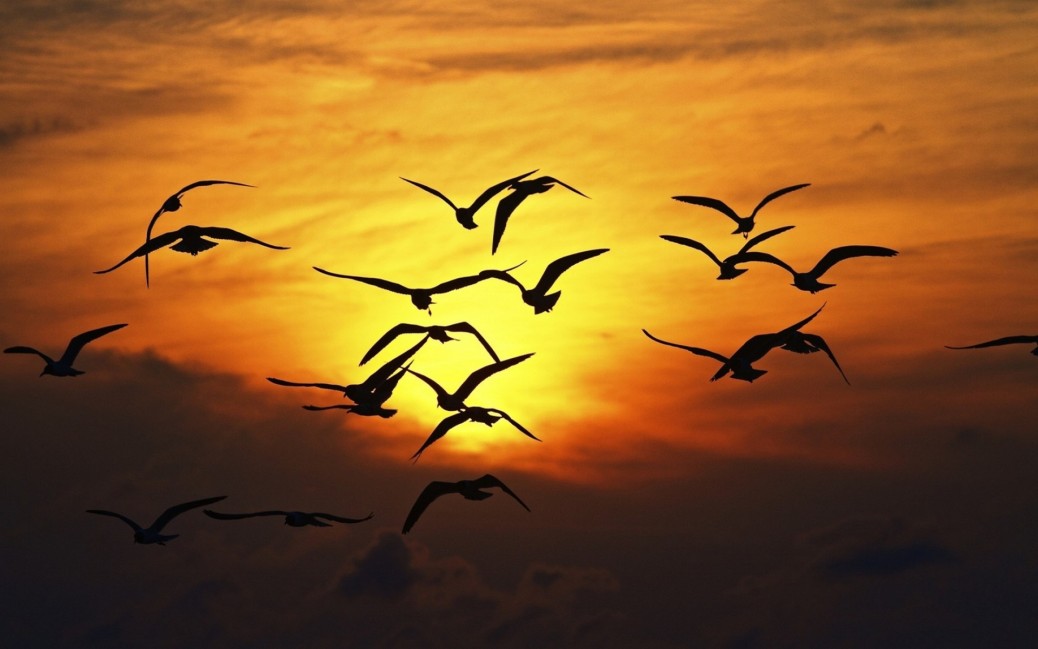 Birds Are Meant To Fly

Just the other day I was reading about a Hassid mystic, Zusia. He is one of the most beautiful Hassid mystics.

He was going into the hills, and he saw many birds, caught by a man, in a cage. Zusia opened the cage — because birds are meant to fly — and all the birds flew away.

And the main man came rushing out of his house and he said ‘What have you done?’

And Zusia said ‘Birds are meant to fly. Look how beautiful they look on the wing!’

But the man thought otherwise; he gave Zusia a good beating. His whole day’s work had been destroyed, and he had been hoping to go to the market and sell the birds, and there were many many things to be done — and now Zusia had destroyed the whole thing.

He gave him a really good beating, but Zusia was laughing, and Zusia was enjoying — and he was beating him! Then he thought this man must be mad.

Now, he had transformed the whole quality of the situation.

This has to be learned. Slowly slowly a man has to become so wide that all is accepted, yes, even death, only then the song bursts forth. Yes, even the darkness, only then the light arrives. The moment you have accepted the night totally and there is no seeking and hankering for the morning, the morning has come. This is how it comes, this is the way of its coming.