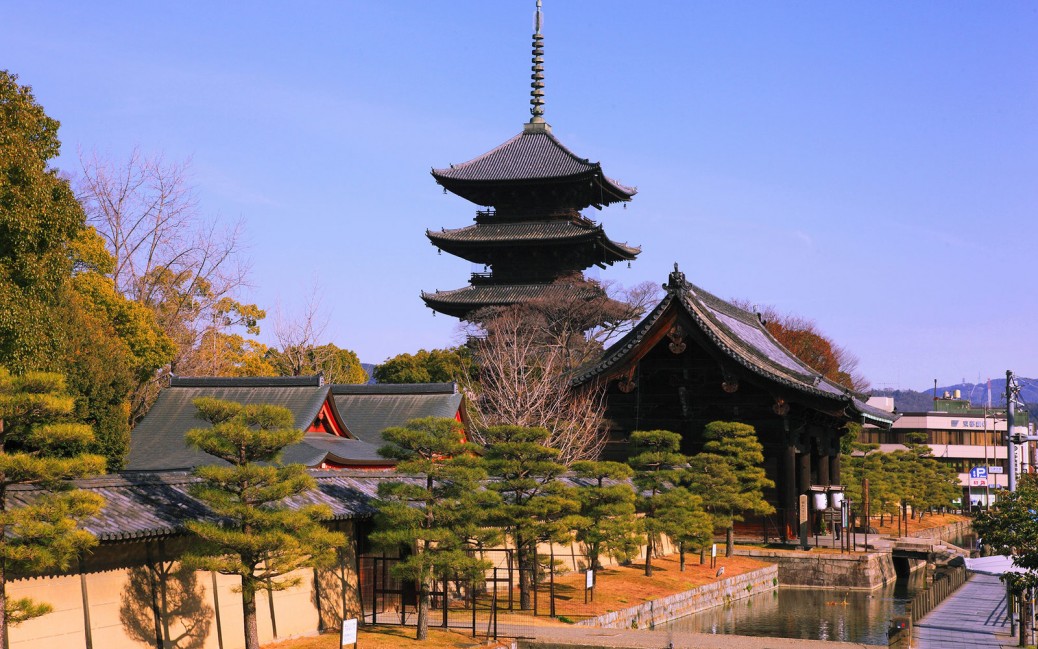 There is a famous story:

But both the priests had two small boys — to serve them, just for running errands. Both the priests were afraid that boys, after all, will be boys, and they might start becoming friends to each other.

The one priest said to his boy, “Remember, the other temple is our enemy. Never talk to the boy of the other temple! They are dangerous people — avoid them as one avoids a disease, as one avoids the plague. Avoid them!” The boy was always interested, because he used to get tired of listening to great sermons — he could not understand them. Strange scriptures were read, he could not understand the language. Great, ultimate problems were discussed. There was nobody to play with, nobody even to talk with. And when he was told, “Don’t talk to the boy of the other temple,” great temptation arose in him. That’s how temptation arises.

That day he could not avoid talking to the other boy. When he saw him on the road he asked him, “Where are you going?”

The other boy was struck dumb. He could not even answer. He could not find anything to say. He was really embarrassed, ashamed, and felt also, “My master was right not to talk with these people — these are dangerous people! What kind of talk is this? I had asked a simple question: ‘Where are you going?’ In fact I already knew where he was going, because we were both going to purchase vegetables in the market. A simple answer would have done.”

He went back, told his master, “I am sorry, excuse me. You had prohibited me, I didn’t listen to you. In fact, because of your prohibition I was tempted. This is the first time I have talked to those dangerous people. I just asked a simple question. ‘Where are you going?’ and he started saying strange things: ‘There is no going, no coming. Who comes? Who goes? I am utter emptiness,’ he was saying, ‘just a dead leaf in the wind. And wherever the wind takes me….’”

The master said, “I told you before! Now, tomorrow stand in the same place and when he comes ask him again, ‘Where are you going?’ And when he says these things, you simply say, ‘That’s true. Yes, you are a dead leaf, so am I. But when the wind is not blowing, where are you going? Then where can you go?’ Just say that, and that will embarrass him — and he has to be embarrassed, he has to be defeated. We have been constantly quarreling, and those people have not been able to defeat us in any debate. So tomorrow it has to be done!”

Early the boy got up, prepared his answer, repeated it many times before he went. Then he stood in the place where the boy used to cross the road, repeated again and again, prepared himself, and then he saw the boy coming. He said, “Okay, now!”

The boy came. He asked, “Where are you going?” And he was hoping that now the opportunity would come….

But the boy said, “Wherever the legs will take me….” No mention of wind! No talk of nothingness! No question of the non-doer! Now what to do? His whole ready-made answer looked absurd. Now to talk about the wind would be irrelevant.

Again crestfallen, now really ashamed that he was simply stupid: “And this boy certainly knows some strange things — now he says, ‘Wherever the legs take me….’”

He went back to the master. The master said, “I have told you NOT to talk with those people — they are dangerous! This is our centuries-long experience. But now something has to be done. So tomorrow you ask again, ‘Where are you going?’ and when he says, ‘Wherever my legs take me,’ tell him, ‘If you had no legs, then…?’ He has to be silenced one way or other!”

So the next day he asked again, “Where are you going?” and waited.

And the boy said, “I am going to the market to fetch vegetables.”

Man ordinarily functions out of the past, and life goes on changing. Life has no obligation to fit with your conclusions. That’s why life is very confusing — confusing to the knowledgeable person. He has all ready-made answers: The Bhagavad-Gita, the holy Koran, the Bible, the Vedas. He has everything crammed, he knows all the answers. But life never raises the same question again; hence the knowledgeable person always falls short.

Grief does not change you, Hazel. It reveals you.