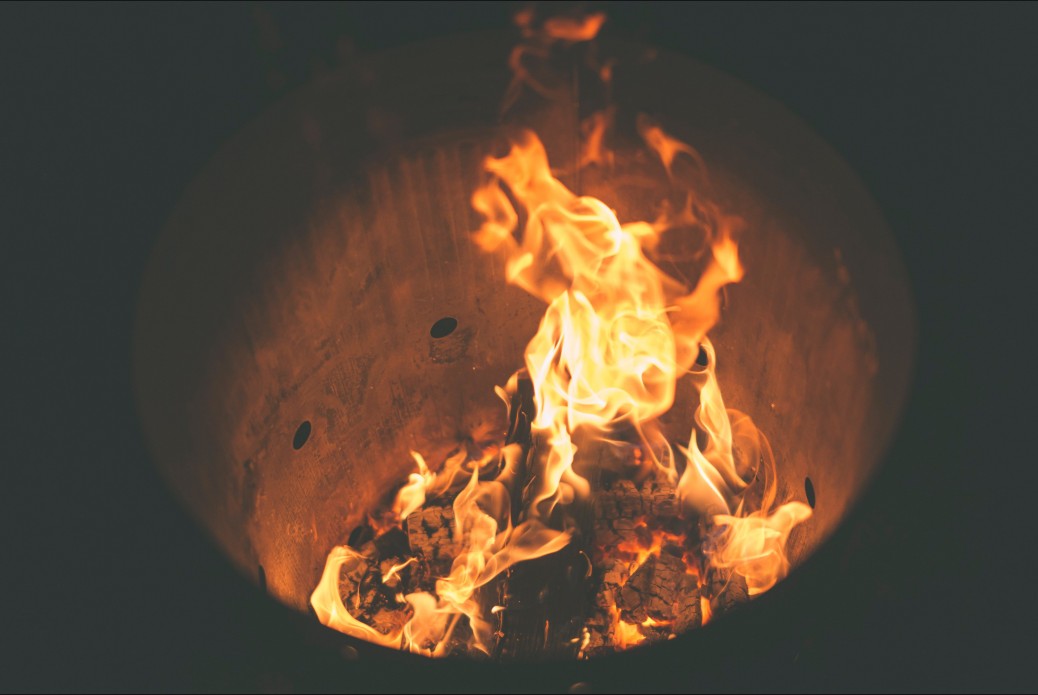 The true sign of intelligence is not borrowed knowledge but experience.

In modern times a great deal of nonsense is talked about masters and disciples, and about the inheritance of a master’s teaching by favorite pupils, entitling them to pass the truth on to their adherents. Of course Zen should be imparted in this way, from heart to heart, and in the past it was really accomplished. Silence and humility reigned rather than profession and assertion. The one who received such a teaching kept the matter hidden even after twenty years. Not until another discovered through his own need that a real master was at hand was it learned that the teaching had been imparted, and even then the occasion arose quite naturally and the teaching made its way in its own right. Under no circumstance did the teacher even claim “I am the successor of So-and-so.” Such a claim would prove quite the contrary.

The Zen master Mu-nan had only one successor. His name was Shoju. After Shoju had completed his study of Zen, Mu-nan called him into his room. “I am getting old,” he said, “and as far as I know, Shoju, you are the only one who will carry on this teaching. Here is a book. It has been passed down from master to master for seven generations. I have also added many points according to my understanding. The book is very valuable, and I am giving it to you to represent your successorship.”

“If the book is such an important thing, you had better keep it,” Shoju replied. “I received your Zen without writing and am satisfied with it as it is.”

“I know that,” said Mu-nan. “Even so, this work has been carried from master to master for seven generations, so you may keep it as a symbol of having received the teaching. Here.”

They happened to be talking before a brazier. The instant Shoju felt the book in his hands he thrust it into the flaming coals. He had no lust for possessions.

Mu-nan, who never had been angry before, yelled: “What are you doing!”

Shoju shouted back: “What are you saying!”

No knowledge is knowledge unless it is lived and experienced.