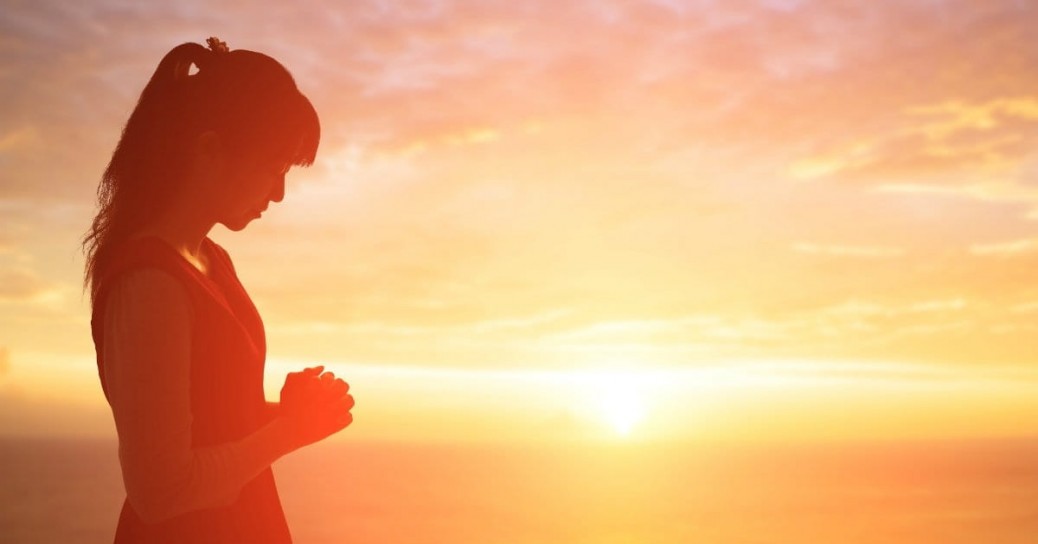 Narada, the great Indian mystic, is going to see God. Playing on his VEENA, he passes a forest, and comes across a very old sage sitting under a tree.

The old sage says to Narada, “You are going to God — please ask one question from me. I have been making all kinds of efforts for three lives, now how much more is needed? How much longer do I have to wait? When is my liberation going to happen? You just ask him!”

As he progressed, just by the side, under another tree, a young man was dancing with his EKTARA, singing, dancing — very young. May have been only thirty. Jokingly, Narada asked the young man, “Would you also like any question to be asked of God — I am going. The old man, your neighbor, has asked.”

The young man did not reply. He continued his dance — as if he had not listened at all, as if he was not there at all.

After a few days, Narada came back. He told the old man, “I asked God. He said three lives more.”

The old man was doing his JAPA on his beads. He threw the beads. He was in a rage. He threw the scriptures that he was keeping with him, and he said, “This is absolutely unjust! Three lives more?!”

Narada moved to the young man who was again dancing, and he said, “Although you had not answered, and you had not asked, just by the way I asked God about you too. But now I am afraid — whether to tell it to you or not? Seeing the rage of the old man, I am hesitating.”

But the young man did not say anything; he continued to dance. Narada told him; “When I asked, God said, ‘Tell the young man that he will have to be born AS many times as there are leaves on the tree under which he is dancing.’”

And the young man started dancing even more ecstatically, and he said, “So fast?! There are so many trees in the world and so many leaves… only this much? Only these leaves? Only this many lives? I have already attained! When you go next, thank him.”

Why the young man was ecstatic?

If you become a soul the moment you start responding. Response means now you are not reacting mechanically. You contemplate, you meditate, you give a gap to your consciousness to decide. You are the deciding factor. Somebody insults you: in reaction he is the deciding factor. You simply react; he manipulates you. In response you are the deciding factor: somebody insults you – that is not primary, that is secondary. You think over it. You decide whether to do this or that. You are not overwhelmed by it. You remain untouched, you remain aloof, you remain a watcher. You response will be always Gratitude.

Learning from the story: Live in Gratitude.

Prayer creates God. Prayer creates the Perfect Master. Prayer is creative. Prayer reveals – it is revelatory. It prepares you for the revelation.

Like young man – One should learn how to pray…and the Master comes. And the Master comes of his own accord. Or he calls you forth wherever you are, but then the journey is totally different – when you are called forth. The quality is different, the intensity is different. You don’t feel you are going: you feel you are being called. You know that there is no possibility to resist it. It is irresistible. You are pulled! – as if a great magnet is pulling you. You are helpless, but you are thrilled because you have been chosen. You come dancing. You are fortunate you have been chosen.

Just prepare wherever you are. Don’t ask: If there is no Perfect Master, what is the point of preparing for disciplehood? Don’t be worried. The Masters always exist. That is the meaning of these beautiful words of Rilke:
“Prayer is a radiation of our bangs suddenly set afire; it is an infinite and purposeless direction…”

Prayer is a song of the heart addressed to the unknown. Maybe he is, maybe he is not, but that is not the point. One is joyous in pouring one’s heart out. It is a joy unto itself. Whether God exists or not is secondary. Prayer is primary. And when prayer is primary, it reveals God, it opens your eyes. It creates God. Suddenly the world becomes afire when you are afire. When your heart is aflame, suddenly you see the whole world aflame with the divine, with the unknown, with the mysterious.
“If he no longer or does not yet exist, what difference does it make?”
This is beautiful. This is how a really religious person thinks.
“My prayer, that will bring him into being…”
Prayer will become the womb. I will give birth to God through my prayer. This is the Sufi approach. Rilke is almost reflecting the very heart of Sufism. But this is how lovers have always felt, and the poets and the mystics.

Focus on preparation and Gratitude will flower.