A Slave In Your Own House 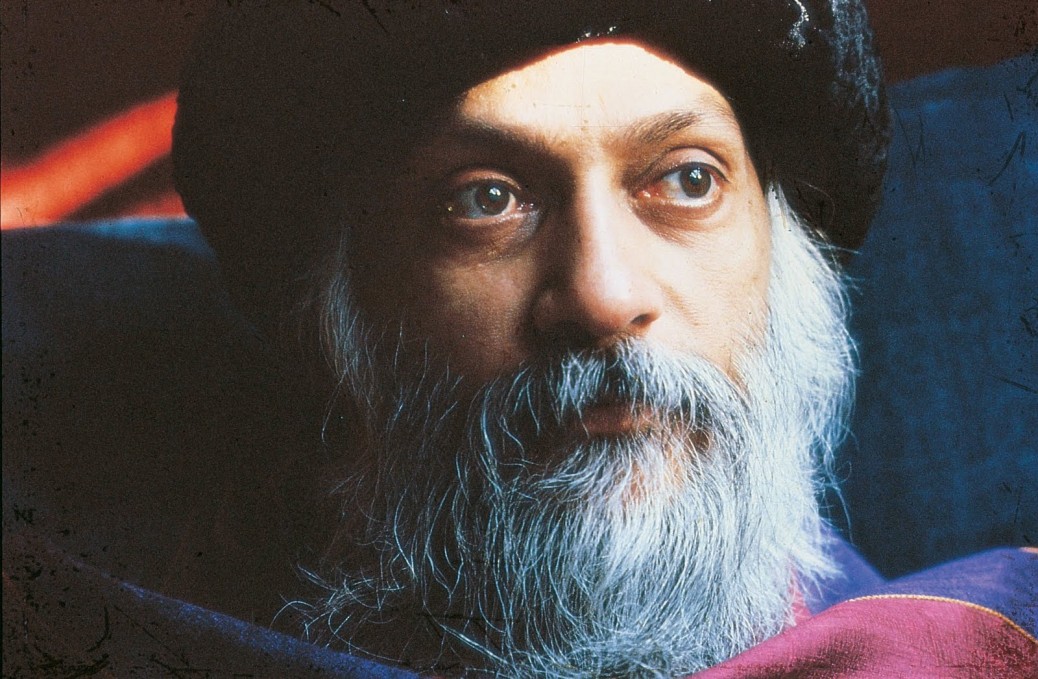 A Slave In Your Own House

For example: if you are eating, Buddha says to eat with full awareness – samyak ahar. Then whatsoever you eat is right – just be aware. Now see the difference: other religions say, “Eat this, eat that. Don’t eat this, don’t eat that.” Buddha never says what to eat, what not to eat. He says, “Whatsoever you are eating, eat with full awareness. And if your awareness says no, then don’t eat it.” Can you eat meat with awareness? It is impossible; you can eat meat only with unawareness.

In Africa a few days ago, an African dictator, Bokassa, who was trying to be another Napoleon, was dethroned. The strangest thing that came to light was that in his house, in his freezer, human flesh was found. He was a man-eater.

Just think of a man eating another man’s meat. Is it possible in consciousness? The whole thing is so disgusting! It is said that children were stolen just to prepare food for Bokassa. Of course, small children have delicious meat. Hundreds of children had disappeared and nobody would have ever thought that this man, who used to call himself the emperor, was the cause behind the whole thing. But so is the case when you eat animal meat, not much difference in it. The animals also have life just as you have; they are our brothers and our sisters.

Buddha never says what to eat, what not to eat; he never goes into details. And that’s my approach too: just be aware.

All those eight steps are nothing but applications of a single thing – awareness. Buddha calls it right mindfulness. Don’t do anything unconsciously.

The fourth noble truth: .and the end of sorrow. Nirvana, cessation of sorrow. The man who follows the path finds four things: life is sorrow; the cause of sorrow is desire; the method to get rid of sorrow is the eightfold path, rooted basically, essentially, in the phenomenon of awareness; and if you follow awareness you will attain to the cessation of sorrow, you will attain to nirvana. Buddha says: “These are the four noble truths.”

Then at last he is safe.

And one who has moved through all these four and attained to the fourth is at last safe.

He has shaken off sorrow.
He is free.

Excerpted From The Dhammapada: The Way of the Buddha, Vol. 6 CH: 3