A Small Fragment From The Past 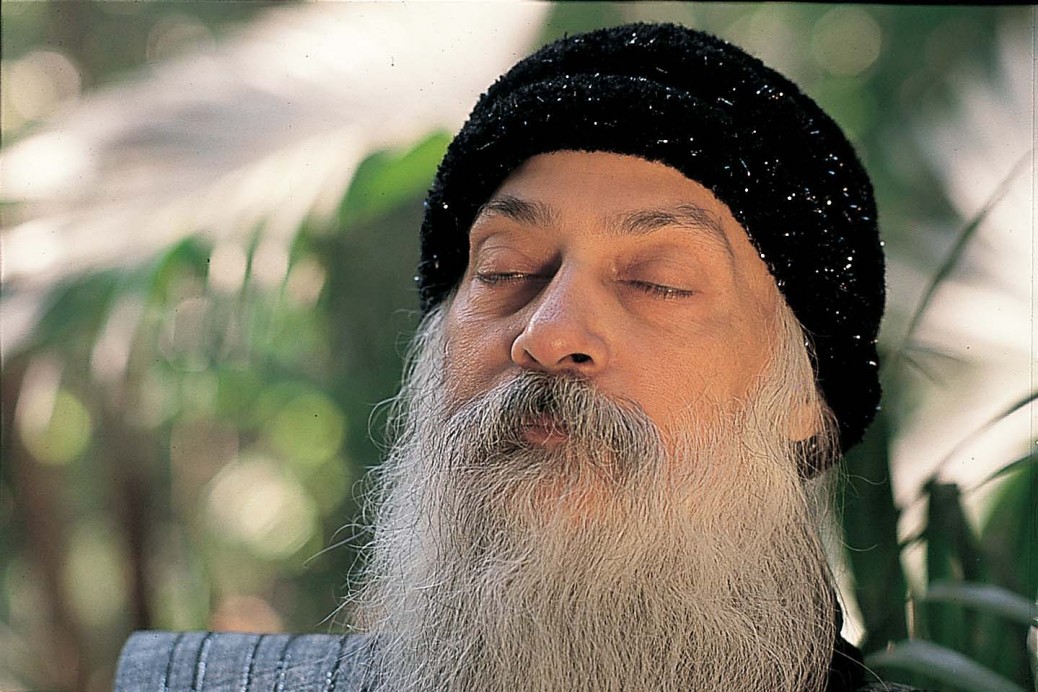 A Small Fragment From The Past

Also, if it becomes a scientifically proven fact – which I have no doubt it will once science starts moving in that direction and drops the Christian or the Jewish or the Mohammedan idea of only one life.That is simply stupid, because in existence nothing dies; everything continues, only forms change. Why should it be otherwise as far as life is concerned?

If people become aware that they have lived the same kind of life thousands of times and this was the use that the theory of reincarnation was put to – to create a great boredom and a fed-upness, because all these things you have done before. And you have not learned anything, you are again for thousands of lives you have been running for power, for money, and you are still doing that. It seems every life’s experience is being erased and you start from abc again!

If it becomes scientifically supported, you will have great difficulty in repeating the same stupid games. You have played enough – it is time to change, it is time to raise your consciousness; it is time to go beyond this vicious circle of moving from one life into another, again and again like a wheel.

The Hindi word for the world is samsara and the word samsara means “the wheel which goes on moving.” This is what I was saying about how difficult it is to communicate. The people who gave the world the name samsara had a certain idea behind it: to remind you so that you don’t go on moving like a mechanical wheel. And when they said, “Renounce samsara,” they were not saying to renounce the world, they were saying to renounce this wheel-like movement.

But it has been misunderstood, misinterpreted, and people started renouncing the world and going to the mountains and the caves and the monasteries. And perhaps they had gone to the monasteries in their past lives also! It is part of the samsara – those monasteries, those mountains, the marketplace. Whether you live with your wife or you renounce her – these are all part of the wheel.

This wheel of reincarnation is due to unconsciousness. Once you become conscious, you see there is no point: you have achieved success many times, but what is the point? Death comes and erases everything. It is almost like making castles in the sand – a wind comes and the castle is gone. And you start making another castle.again and again the same thing will happen.

It is of paramount importance for science not to ignore the fact of millions of people’s experience in the East. It is not a superstition. It is one of those mysteries of life of which we remain unaware. Once science starts discovering ways.. you will find a great change in your attitude towards things and your focus will change; your focus will be how to get out of this wheel. This wheel is your slavery. And to get out of this slavery has been the only longing of seekers of truth and freedom.