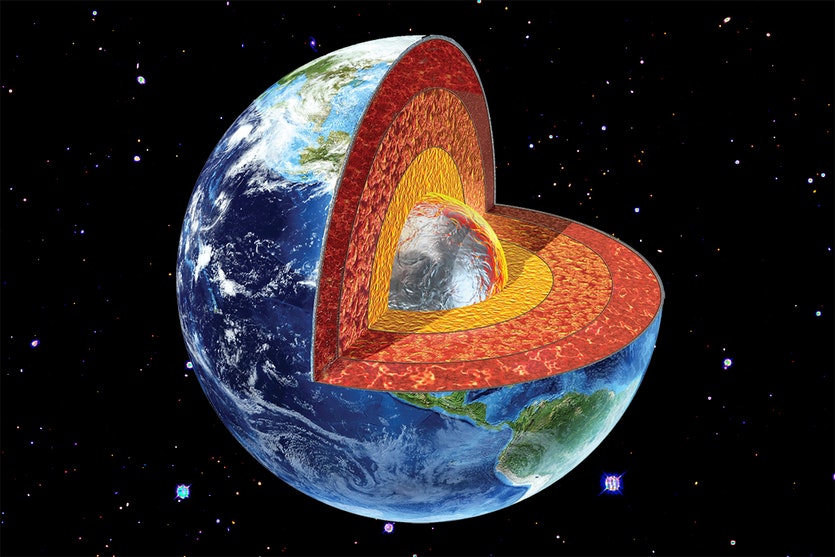 According to the International Astronomical Union’s definition, a planet is “a celestial body that is in orbit around the Sun, has sufficient mass for its self-gravity to overcome rigid body forces so that it assumes a hydrostatic equilibrium (nearly round) shape, and has cleared the neighborhood around its orbit.

There are eight planets in the solar system: Mercury, Venus, Earth, Mars, Jupiter, Saturn, Uranus, and Neptune. The four inner solar system planets (Mercury, Venus, Earth, and Mars) fall under the category of terrestrial planets; Jupiter and Saturn are gas giants (giant planets composed mostly of hydrogen and helium) while Uranus and Neptune are the ice giants (containing mainly elements heavier than hydrogen and helium).

🌍 Earth is the third planet from the Sun and fifth largest.

We are fortunate to be born  and to live on Earth,🌎 the greatest and unique gift given to us.

🌎Earth is the only habitable planet in our solar system.

Life on Earth requires water as a solvent in which biochemical reactions take place. Sufficient quantities of carbon and other elements, along with water, might enable the formation of living organisms on terrestrial planets with a chemical make-up and temperature range similar to that of Earth.

🌍 Earth provides plethora of resources for the life forms to thrive.

Mother Earth is common personification that focuses on the life-giving and nurturing aspects of Earth🌍by embodying it, in the form of the mother.

The Earth Provides Four Resources for Every Living Being:

Space in which to live

There is no question that Earth has been a giving planet. Everything humans have needed to survive, and thrive, was provided by the natural world around us: food, water, medicine, materials for shelter, and even natural cycles such as climate and nutrients.

Beyond such physical goods, the natural world provides less tangible, but just as important, gifts in terms of beauty, art, and spirituality.

The natural world helps regulate the Earth’s climate. Ecosystems such as rainforests, peatlands, and mangroves store significant amounts of carbon, while the ocean captures massive amounts of carbon through phytoplankton.

Perhaps the most difficult gift of nature’s to measure is its ingrained connection to human spirituality.

One need not be religious to understand the importance of nature to the human spirit: one only need spend time alone in a shadowy forest, sit on a forgotten beach, touch the spine of a living frog, or watch the quarter moon swing behind mountain silhouettes.