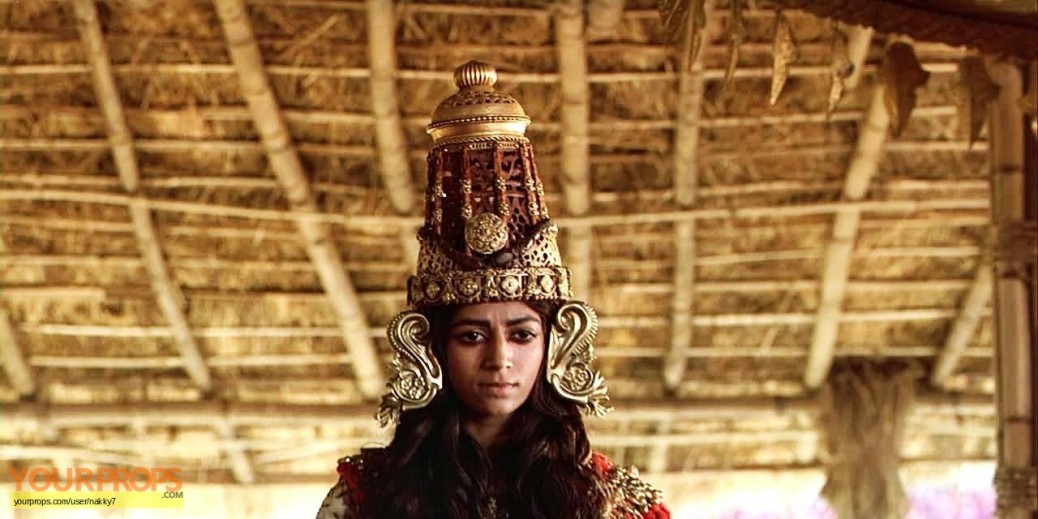 God never guide a man like a shepherd with a stick in their hand. Instead they deliver intelligence and wisdom to the person.

QUEEN SAMAVATI and her ladies-in-waiting all wanted to go and pay homage to the Buddha but feared that the king would not approve. So they made holes in the walls of their living quarters from which they could see the Buddha as he passed by the palace and bow their heads in reverence to him.

Another consort in the king’s harem, however, was of a different mind. She despised the Buddha. She had never forgotten how her father had once offered her hand in marriage to him and how he had flatly refused. She had felt so humiliated that she vowed to make him pay dearly for it one day.

Her chance had finally come, she thought, upon discovering what the queen and her maids were up to. She went and lied to the king saying that the Buddha was secretly seeing Queen Samavati behind his back. She then took the king to see the holes in the walls for himself. But when the king asked his queen to account for them, he remained satisfied with her reply and let the matter drop.

The consort then decided that if she would not be able to take out her revenge on the Buddha himself, she would take it out on his admirers. This she did by trying to make the king believe that Queen Samavati and her maids were plotting to kill him. She first warned the king to beware of the ladies’ treachery, and then went and hid a snake in his lute. When the king picked it up to play, the snake came out hissing at him, ready to strike. It took little else to convince the king that his consort was indeed telling him the truth.

He went to Queen Samavati’s chambers and commanded her and her maids to stand up all in a row. He then shot poisoned arrows at them. No matter how hard he tried, however, he missed them all, for the arrows seemed to veer away from their intended targets all by themselves. This proved to the king that the ladies were all pure and innocent, and to show remorse for his mistake, he allowed the ladies to invite the Buddha and his monks to the palace for a meal.

The wicked consort, in the meantime, was beside herself with frustration and rage, but she was not about ready to give up. Next, she devised what she considered to be a foolproof plan. She asked an uncle to set fire to Samavati’s quarters while the women were all inside. As the building went up in flames, however, the queen and her attendants did not flinch. They continued to mindfully meditate and succeeded in reaching the higher levels of spiritual attainment before they finally died.

The king at once suspected that his consort was the one behind the disaster and wanted to prove it. He said in a voice loud enough for everyone to hear, “Whoever has done this is my savior and should be richly rewarded. Up to now I have lived in the fear of being murdered by my own wife, but now I am free and can sleep in peace.”

The foolish consort immediately revealed her and her uncle’s part in the horrendous crime, anxious for the king’s favors. The king feigned delight at her confession and asked her to invite her entire family to the palace where they would be honored. Once assembled, however, they were all put to death.

When it was reported to the Buddha how the queen and her attendants had died, he told them that those who were mindful did not die. It was those not mindful who, even though still alive, were as good as dead.

Take up one idea. Make that one idea your life – think of it, dream of it, live on that idea. Let the brain, muscles, nerves, every part of your body, be full of that idea, and just leave every other idea alone. This is the way to success.