All Is Well That Ends Well 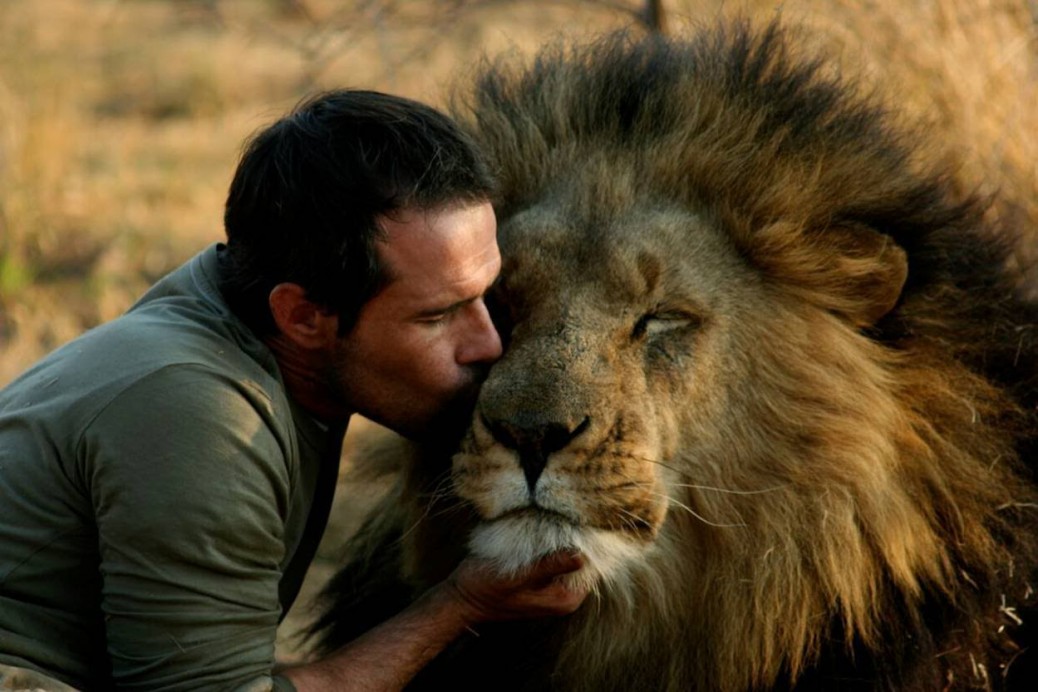 If you cannot do great things, do small things in a great way.

All Is Well That Ends Well

This proverb conveys the fact that there is a solution to every problem. We have to try our best to solve that problem. At times certain problems seem as if they cannot be solved easily. With a little effort every problem can be solved. Whenever there is a happy ending to any problem it is obvious that people concerned are happy and satisfied. So anything that ends on a good note spreads happiness all around. This is illustrated by the famous story about Androcles and lion.

Once there lived a slave named Androcles who was yearning to be set free by his master since he was treating him badly. So Androcles hatched a plan and escaped into a nearby forest. After he had traveled a while Androcles suddenly heard a roar behind him and found a lion standing close by. He was sure the lion was going to kill him. But instead the lion slowly limped towards him and held out its paw. There was a thorn stuck to its paw and there was a lot of blood oozing out.

Androcles removed the thorn and the lion walked away peacefully into the forest. After a few days Androcles was captured by his master who was so angry that he had run away. The master decided to throw Androcles to a lion. This was a common practice in ancient Greece where the slaves were often thrown into an arena to fight a starving lion.

The next day a huge crowd had gathered to watch the fight. The King was also present. A lion that had been starved for a number of days was brought into the arena in a cage. As soon as Androcles was brought in, the guards let the lion out of the cage. Androcles was trembling in fear as the lion rushed at him with great rage. Much to the astonishment of the crowd the lion suddenly stopped in its path looked intently at Androcles and then went and lay down near his feet. Androcles was delighted as he realized that it was the same lion that he had helped in the forest. He hugged the lion as the entire arena watched in stunned silence. The King was overjoyed at seeing such a brave act and permitted Androcles to be freed. When he entered the arena, Androcles thought that he was a dead man but the turn of events ensured the opposite his freedom.

There is nothing on this earth more to be prized than true friendship.