Sainthood on Top of a Pole 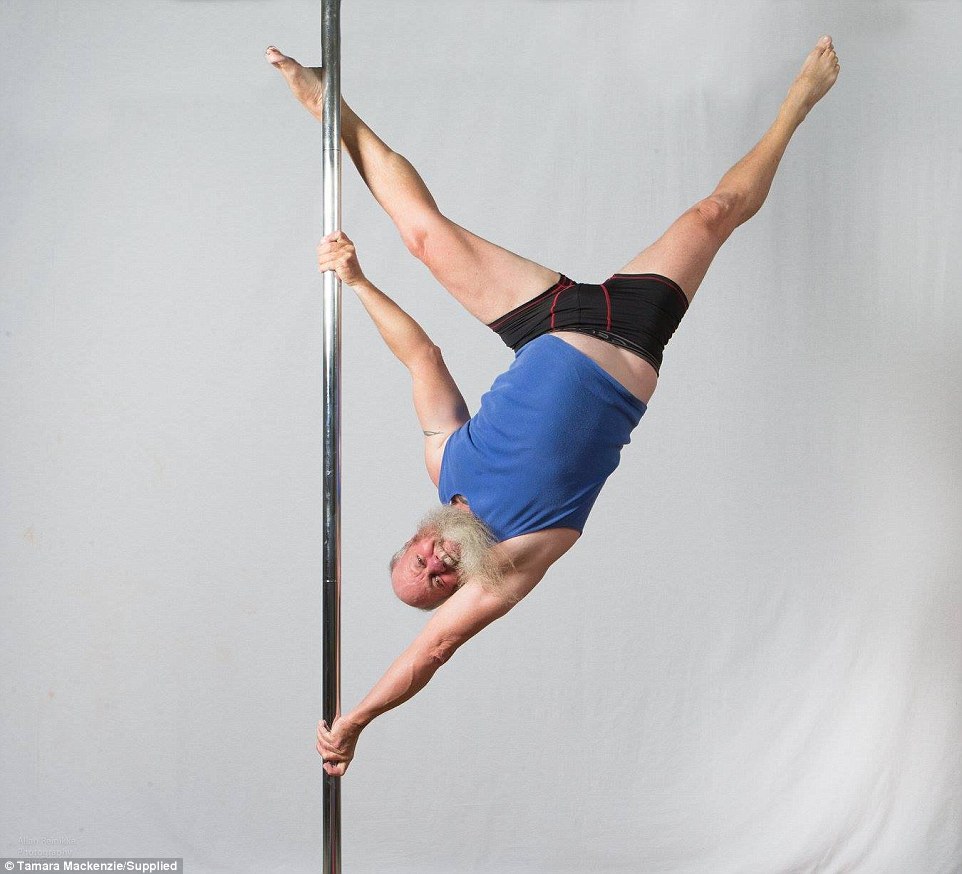 Sainthood on Top of a Pole

What Buddha said… : Give up the past, give up the future, give up the present. Having reached the end of existences, with a mind freed from all conditioned things, you will not again undergo birth and decay.

ONCE A WANDERING TROUPE of circus performers were invited to the palace to perform for the king and his court. Among the troupe’s jugglers and acrobats was a charming young lady who danced with grace and agility on the top of a long pole. One of the young men in the audience, named Uggasena, fell in love with her and eventually married her. Finally when it was time for the troupe to move on to another town, he and his new wife decided to move on with them.

Uggasena, himself, though, did not have any special talent that the troupe could use, and so was relegated to moving and packing crates, driving carts, and other menial tasks. This displeased his wife.

After some time, they had a son. One day, Uggasena could not help but overhear the lullaby his wife was singing to their child: “You poor child, your father can only carry boxes and drive carts. Your father is truly worthless.”

Thinking that his wife’s arrogance was due to her skill as an acrobat, he decided to become one himself. He asked his father-in-law to train him, and not long after, he was ready to perform. On the day of his performance, he climbed up his pole with facility, and once on top, did somersaults that left the audience gasping in horror but utterly delighted.

While he was performing, the Buddha happened to pass by and saw that Ugassena was ripe for arahatship. So he drew the audience’s attention away from Ugassena by his will power and left him stranded on top of his pole with no applause. “My wife will laugh in my face,” Uggasena thought, “if she finds out that the audience lost interest in my act even before I was half way through it?” Feeling distraught, he just sat on his pole and sulked.

The Buddha then called up to him and said, “A wise man should work diligently toward abandoning all forms of attachment and thus be free from having to be born again.”

Uggasena reflected on the Buddha’s words and attained arahatship while still sitting on top of his pole.

When a dewdrop slips from a lotus leaf into the ocean it does not find that it is part of the ocean, it finds it is the ocean. And to find it is the ultimate goal, the ultimate realization. There is nothing beyond it.