The Life Of A Plant 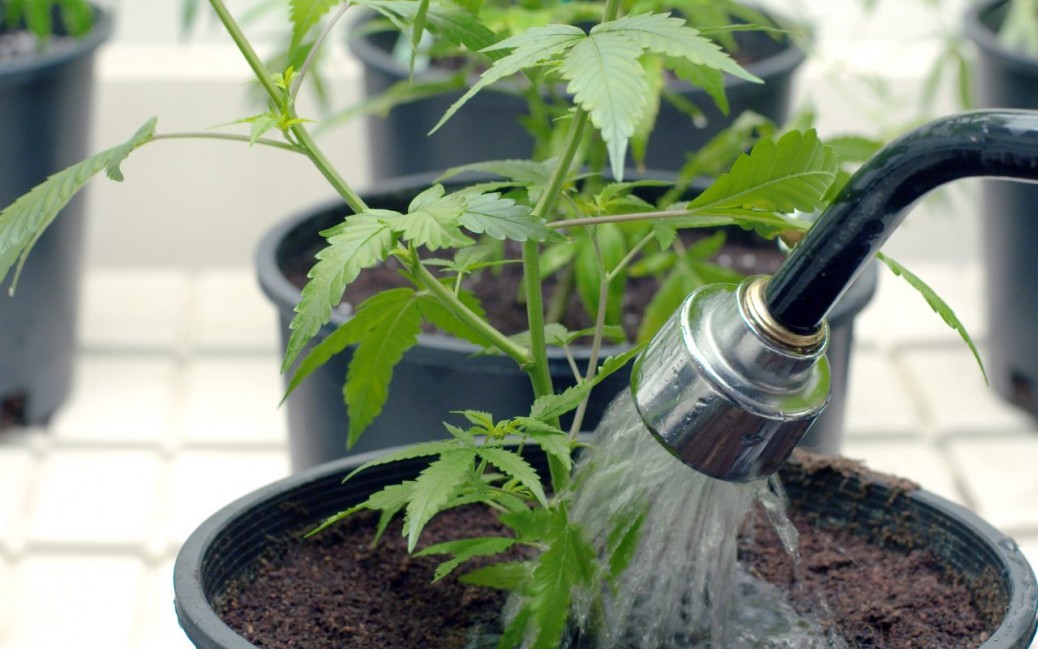 Life is a miracle. If you have not known its mystery that only shows that you do not know the technique for how to approach it.

The Life Of A Plant

Mao Zedong has written a memoir of his childhood. He wrote, “When I was small there was a very beautiful garden near my mother’s hut. The garden was so beautiful; it had such beautiful flowers that people from distant places used to come to see them. Then my mother became old and fell sick. She was neither worried about her sickness nor about her old age. Her only worry was about what would happen to her garden.”
Mao was young. He said to his mother, “Don’t be worried, I will take care of your garden.”

And Mao took care of the garden, working from the morning till the evening. After one month his mother got better, and as soon as she could walk a little she came into the garden. Seeing the condition of the garden she was shocked! The garden was ruined! All the plants had dried up. All the flowers had withered and fallen away. She became very much disturbed and said to Mao, “You idiot! You were in the garden the whole day. What did you do here? All these flowers are destroyed. The garden has withered away. All the plants are about to die. What were you doing?”

Mao started crying. He himself was troubled. Every day he had worked all day, but for some reason the garden went on drying out. He started crying and he said, “I took great care. I kissed each flower and loved it. I cleaned and wiped off the dust from each and every leaf, but I don’t know what happened. I was worried also, but the flowers went on withering away, the leaves went on drying out and the garden went on dying!” His mother started laughing. She said, “You are an idiot! You don’t know yet that the life of the flowers is not in the flowers and the life of the leaves is not in the leaves!”

More important is to do what’s necessary than doing what you think.