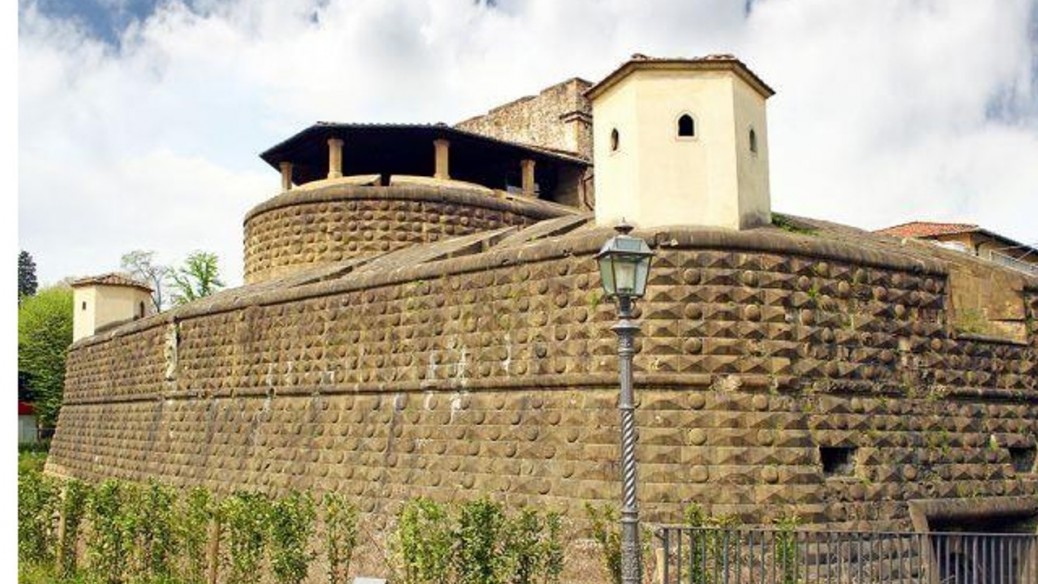 They who can give up essential liberty to obtain a little temporary safety deserve neither liberty nor safety.

There was a king, Ebrahim. One night he heard a noise on his roof, somebody was walking there. So he asked, “Who is there?”

The man said, “Don’t be disturbed – my camel is lost and I am searching for it.” On the roof of the palace his camel was lost!

Ebrahim laughed and said, “You madman, get down! Camels are never lost on the roof of a palace. Go home!”

But then he couldn’t sleep because he was a man of contemplation. He thought, “Maybe the man was not mad, maybe he was saying something symbolically; maybe he is a great mystic, because the voice was such that when he said, ‘Don’t be disturbed,’ there was so much consolation and silence in it, the voice was so musical and harmonious, it cannot be that of a madman. And when he said, ‘My camel is lost and I am searching for it,’ the voice was so penetrating, it seemed to indicate something. The man has to be found tomorrow morning! I must see who this man is, whether he is mad, or a madman of God; whether he was just on the roof in his madness, or whether he was sent for me particularly, to give me a message.”

The king couldn’t sleep the whole night. In the morning he told his courtiers to go and find this man with this type of voice. But the whole capital was searched and the man could not be found, because how can you find a man just by the tone of his voice? Difficult!

Then just in the middle of the day, there was much hustle at the door. A fakir, a beggar, had appeared and he was saying to the watchman, “Allow me to enter, because I want to stay here for few days in this sarai, in this inn.”

The watchman was saying, “This is not an inn, not a sarai – this is the king’s own palace, his own residence!”

But the fakir said, “I know very well this is an inn: travelers come in, they stay and they go. Nobody is a resident here so let me in. I will talk to the king, who seems to be a foolish man.”

This was overheard and fakir was sent for. The king was very angry and he said, “What are you saying?”

The man said, “Listen! I came once before but then somebody else was sitting on this throne. And he was also the same type of foolish man as you are, because he thought this was his residence. Now you are thinking this is your residence!”

The king said, “Don’t be stupid! And don’t behave in such an uncivilized way – he was my father, now he is dead.”

The fakir said, “And I tell you that I will come again and I will not find you here. Somebody else will be here. He will be your son and he will say, ‘This is my residence!’ What type of residence is this? People come and go – I call it a traveler’s inn.”

The voice could be recognized! The king said, “Then you are the madman who was looking for the camel on the roof!”

The king came down from his throne and said to the fakir, “You stay in this sarai, but I am leaving it, because I was staying only believing that this was a residence, this was a home. If this is not a home, then I must go and search for home before it is too late!”
Ebrahim became a mystic in his own right. And when he became known, when he became a realized man, he used to live outside the capital – his own capital. Once it was his possession, now it was just a sarai. He used to live outside it and people would come and ask, “Where is the basti?” ‘Basti’ means ‘the city’; but the word is very beautiful, it means, ‘where people reside’. But Ebrahim would show them to the cemetery. He would say, “Go to the right and you will reach the basti, where people reside.”

And then people would go. Later they would come back very angry and say, “What type of man are you? We asked about the basti, the city, where people reside – and you send us to the cemetery!”

Ebrahim would laugh and say, “So, we use the terms in a different way it seems – because there in cemetery, once you enter you are a resident forever. That is real basti, the permanent residence where your address never changes, because you are there forever and forever and forever. So you are not asking for the real basti, then you are asking for this city; which is a cemetery because people are standing in the queue to die.

Somebody’s time has come today; somebody else’s will be coming tomorrow, somebody else’s the day after tomorrow – but everybody is waiting just to die! And you call it ‘basti’? You call it the place where people reside? I call it marghat, the cemetery, where people are simply waiting to die, where nothing exists except death.”

We need creativity in order to break free from the temporary structures that have been set up by a particular sequence of experience.