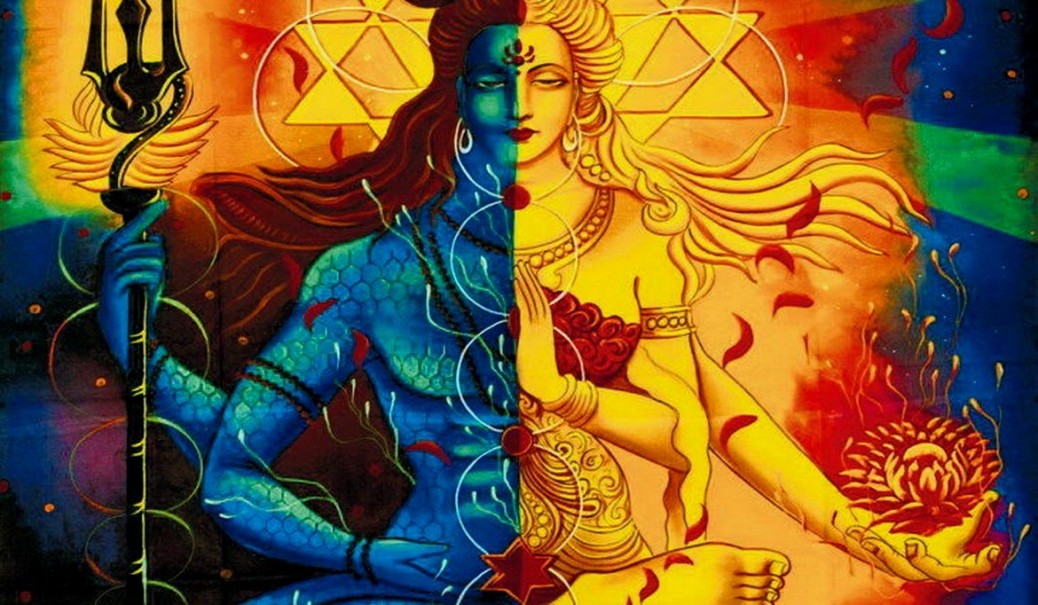 One who accepts death, welcomes it, receives it as a guest, lives with it, goes deep into life. Exhale, do not inhale, and that will change your total mind. Because of simple techniques tantra never appeals, because we think, “My mind is such a complex thing.” It is not complex – just foolish. And fools are very complex. A wise man is simple. Nothing is complex in your mind, it is a very simple mechanism. If you understand, you can change it very easily.

If you have not seen anybody dying, if you have been protected from seeing death as Buddha was protected, you cannot understand anything about it. Buddha’s father was afraid because some astrologer said that “This boy is going to be a great sannyasin. He will renounce the world.” The father asked, “What is to be done to protect him from doing such a thing?” So those astrologers thought and thought, and then they concluded and they said, “Do not allow him to see death, because if he is not aware of death he will never think of renouncing life.”

This is beautiful – very meaningful. That means all religion, all philosophy, all tantra and yoga, is basically death-oriented. If you are aware of death, only then does religion become meaningful.

That is why no animal except man is religious, because no animal is aware of death. They die, but they are not aware. They cannot conceive or imagine that there is going to be death.

Only a very high quality of consciousness can lead you to renounce – when you become aware of death. And if even by being a man you are not aware of death, you belong to the animal kingdom; you are not yet a man. You become a man only when you encounter death. Otherwise there is no difference between you and the animal.

Everything is similar; only death makes the difference. With death encountered, you are no more animal, something has happened to you which never happens to an animal. Now you will have a different consciousness.

Watch – Whenever you are tense, you cannot take a deep breath. Why? Your stomach becomes rigid.

Whenever you are tense your stomach becomes rigid, it won’t allow breath to go down. Then you have to take shallow breaths.

Try with “AH.” It has a beautiful feeling around it. Whenever you feel tired, “AH” – throw the breath.