Now You Can Go 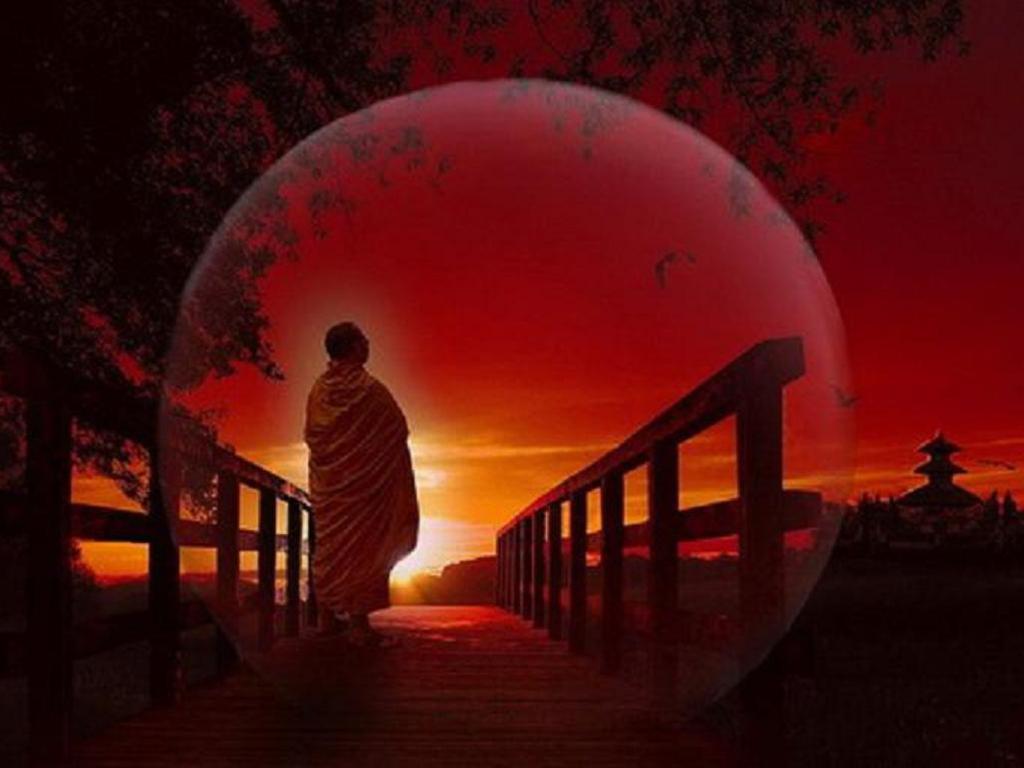 Knowledge gratifies the ego, wisdom happens only when the ego is gone, forgotten. Knowledge can be taught; universities exist to teach you. Wisdom cannot be taught, it is like an infection: you have to be with the wise, you have to move with the wise, and then only something will start moving inside you.

Now You Can Go

Surrender is one way, totally one way. That is why it is so difficult. If you feel that the other is also bending, it becomes more easy. Then it is a contract, then it is a marriage. Marriage is a contract. Surrender is not a marriage; there is no contract. You simply dissolve yourself on your own and the master will not even thank you. You are dissolving yourself totally, surrendering, and he will not even say a single thank-you to you. He may not even look at you.

But Bayazid said, “I am ready.”

The master said to Bayazid, “Now remain silent. Unless I say something to you, you need not say anything.”

It is said that for twelve years Bayazid remained silent. He would come every day, sit by the side of the master, and wait. And it is said that just by waiting he achieved.

One day, after twelve years, the master for the first time looked at him, and that was the moment, Bayazid remembers, when he was absolutely in waiting. Not a single thought was there. It was then that the master looked at him. This was the recognition that, “Now you are accepted.”

Then three more years passed and one day the master called near, took him near his heart, embraced him and said, “Now you can go.” These were the first words uttered: “Now you can go.”
This is surrender.

If you are absolutely without mind, just pure consciousness, time stops completely, disappears, leaving no trace behind.

No one saves us but ourselves. No one can and no one may. We ourselves must walk the path.