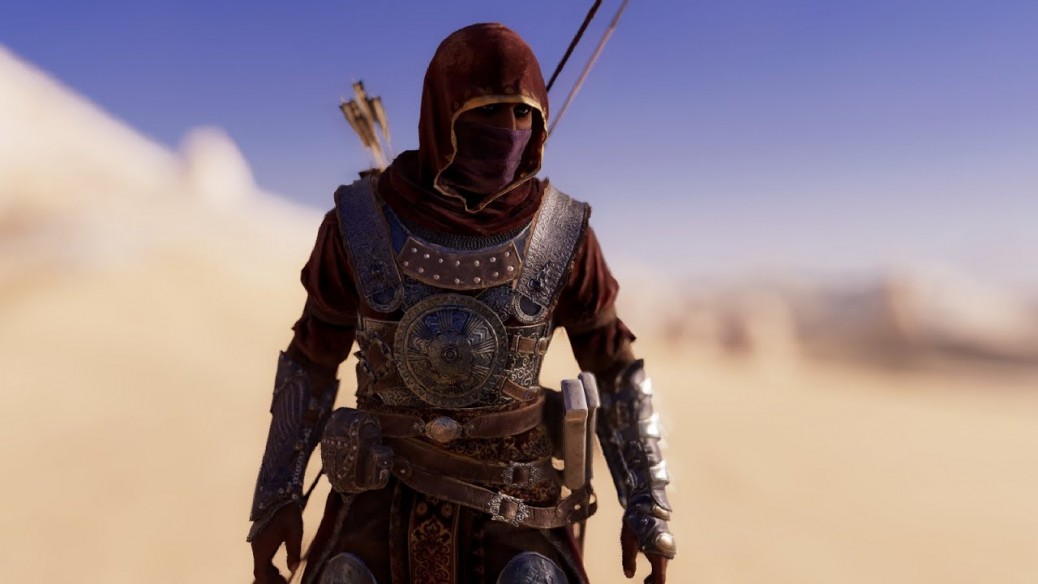 Even if a gem be placed on foot and a mirror on head,. Still, the gem will not lose its value.

Once it happened, a great emperor was very much annoyed by his son and his ways and his style of life. He was the only son, but he annoyed his father so much that the son was expelled from the kingdom. He was the son of a great emperor so he knew nothing, so he knew nothing, he was not skilled in anything – emperors are not skilled in anything. He did not know how to do anything, he had not learned; everything had always been done for him, he never knew that you have to do things on your own. But he was a lover of music. That was the only thing he could do; he had learned it as a hobby. He played on his sitar; that was the only thing he knew.

He became a beggar and he forgot himself completely, even the memory went. And these memories are bad, nightmare-like; you want to forget them, because through them much misery comes in the mind. Comparison comes: “I am son of a great emperor – and begging!” Then begging becomes too painful. So he simply dropped the idea, he simply forgot, he became identified with the begging.

After ten years, the father started feeling for the son. The son was not exactly right, his ways were different, but he was only son. And now the father was getting old and any day he would die. And the son was his heir; he had to be brought back. So his vizier went in search.

The vizier arrived. Even the son had completely forgotten that he was son of an emperor, even if he had completely identified being a beggar, still something had remained – because it was not part of his memory, it was part of his being. The way he walked, even the way he begged, was just like an emperor. He would beg, but as if he were obliging you; the way he would look was as if he had obliged you by begging. The way he walked was kingly; his clothes were rotten, but still they were the same cloths that he had used as a prince. He was dirty, unclean, but you could see that he had a beautiful face hidden under that dirt. And his eyes: even if he was a beggar, his eyes were still of that same ego, the same pride. Mentally, consciously he had forgotten, but unconsciously he was still the king, the heir of a great emperor.

The vizier said, “Your father the emperor has called you back. He has forgiven you.” In an instant the beggar disappeared. Nothing was to be done – in an instant, the recognition that, “My father has called me back, I am forgiven!” and the beggar disappeared. The clothes were the same, the man was still dirty, but everything changed: there was glory, a light, and an aura around him.

He gave orders to the vizier; begging disappeared. He said, “Go into market, purchased shoes and clothes for me and arrange a good bath.” He went into the chariot and he said, “Take me to the best hotel in the town!” And the vizier had to follow the chariot on foot.

This is a Sufi story. This is your situation also: once you are recognized by the father, by God, your begging bowl disappears – suddenly, in an instant! Nothing is to be done because you have been the same. Only the identity had wrong, only in the superficial part of the mind you had become something else. Deep down you have remained sons of God.

The fragrance of sandalwood remains even upon chopping it, a bull-elephant does not stops mating even in old age, and sugar cane tastes sweet even upon being crushed. Such is the nature of a high-class men that remains unchanged even in poverty.