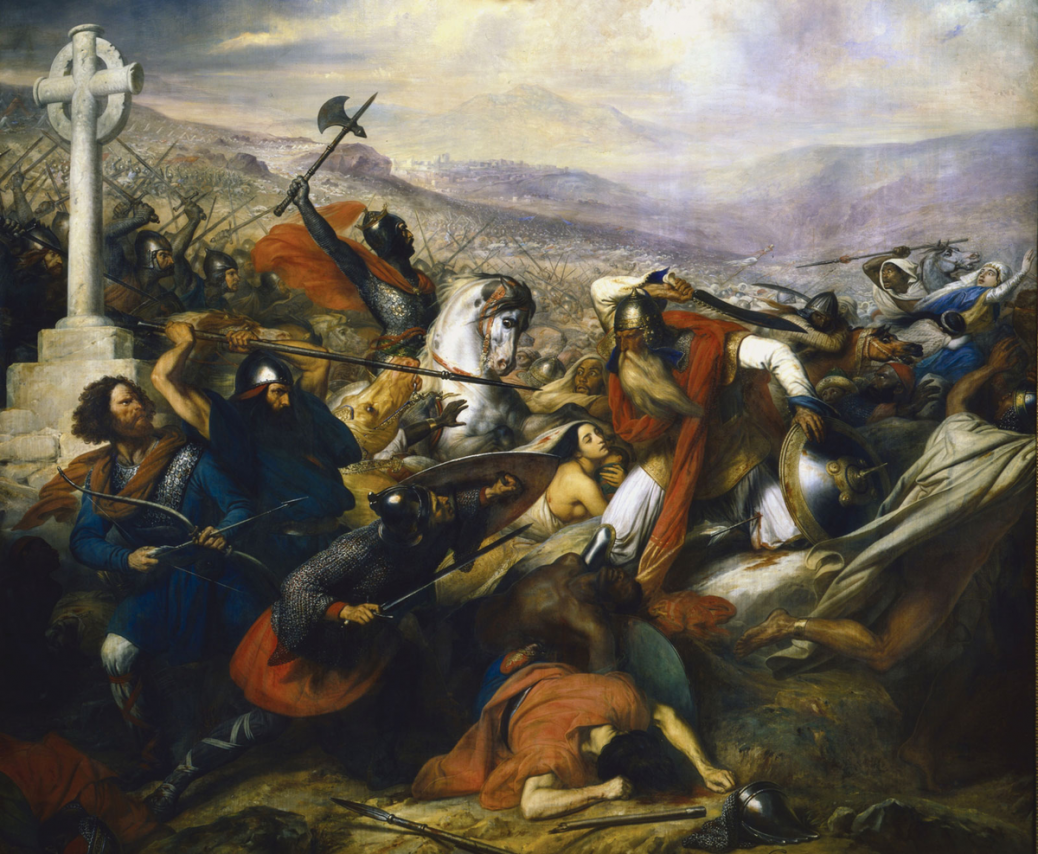 Happiness & sadness, pride & shame, and willfulness are the factors that deviate a person from his aim of life . One who remains unaffected from those is referred as intelligent.

We are creating people without spines who can only crawl on the earth and cannot fly like eagles in the sky. We are creating a creeping, crawling man who has no spine. And we think that we are doing it out of compassion and love and morality.

There was a Mohammedan king, Omar. He had been in great difficulty, at war with a man for twelve years. In the last battle he killed his enemy’s horse, knocked the man to the ground and sat on his chest. He lifted his spear and was about to plunge it into his chest when his enemy spat in his face. Omar threw away the spear and stood up. His enemy was amazed. He said, “Omar, after twelve years you finally have the chance to kill me. Why have you missed it?”

Omar said, “I was thinking that you are an enemy worthy of me, but by spitting in my face you have shown such pettiness that now there is no question of killing you. The pettiness that you have shown is not the quality of a brave man. I had been thinking that you were my equal, so for twelve years I continued the war. But when I was going to kill you with the spear, you spat at me – this is not the behavior of a brave man. I will be committing a sin if I kill you. What will the world say to me if I were to kill someone so weak that he could only spit at me? The matter is finished. I am not going to commit a sin by killing you.”

Those were wonderful people. The invention of modern weapons and armaments has destroyed all that was significant in human beings. Face-to-face battles had their own value. They used to expose whatever was hidden inside a man. Today, not a single soldier fights directly – he throws a bomb from an airplane. This has no relation to bravery, this has no relation to the inner qualities – he simply sits and presses the button of a machine gun.

The possibility of awakening what is hidden in man’s inner being has become less, and it is not surprising when man has become so weak and feeble. His authentic being cannot develop. All the elements within him cannot unite together and be expressed, manifested.

Be bold, be brave enough to be your true self.