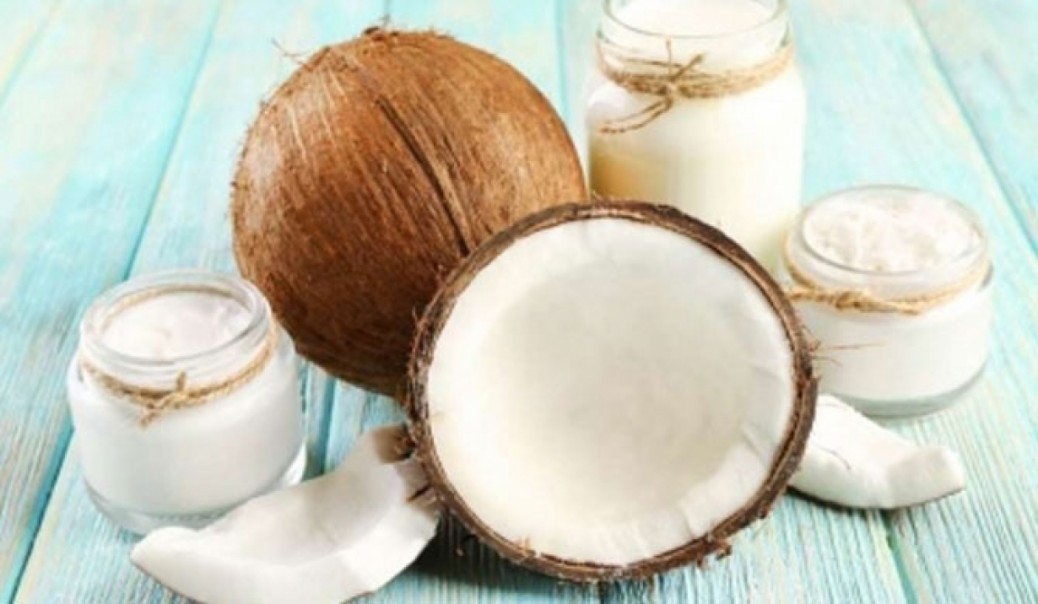 The ego is only an illusion, but a very influential one. Letting the ego-illusion become your identity can prevent you from knowing your true self. Ego, the false idea of believing that you are what you have or what you do, is a backwards way of assessing and living life.

Once there was a Mohammedan mystic called Farid. A man came to see him one morning and raised the same question you have asked me. He said to Farid, “We have heard that when Jesus was crucified he did not cry out, scream, or grow miserable. We have also heard that when Mansoor’s limbs were cut off, he was laughing. How can this be? This is impossible.”

Farid didn’t say a word. He laughed, and from the coconuts offered to him by his devotees, he picked up one that was lying nearby and gave it to the man. Farid told him, “Take this coconut. It is not ripe yet. Break it open, but make sure you keep the kernel from breaking. Break the outer shell and bring me the unbroken kernel.”

The man said, “This is impossible. Because the coconut is unripe, there is no space between the kernel and the outer shell. If I break open the shell the kernel will break too.”

Farid said, “Forget this coconut. Here is another. Take this one, it is dry. There is a space between its kernel and the outer shell. Can you assure me you can break only the shell and leave the kernel intact?”

The man said, “What’s so difficult about this? I will break the shell and the kernel will be saved without any problem.”

Farid said, “Tell me why the kernel will be saved.”

The man replied, “Because the coconut is dry, there exists a distance between the shell and the kernel.”

Farid said, “Now don’t bother about breaking open the coconut; set it aside too. Did you get your answer or not?”

The man said, “I was asking you something else, and you have gotten me into talking about a coconut. My question is, why didn’t Jesus cry out when he was crucified? Why didn’t he weep? Why didn’t Mansoor writhe in pain when his limbs were cut off? Why did he laugh? Why did he smile?”

Farid answered, “Because they were dry coconuts, while we are wet coconuts – there is no other reason than this.”

The reason why Jesus didn’t weep when crucified, and Mansoor didn’t suffer pain, but rather laughed and smiled, is because they had become totally disidentified with their bodies. There was no other reason than this. It was not really Jesus who was being crucified. Jesus was watching his body being crucified from within, and this he did from the same distance as the people standing around him – outside, away from his body. No one from the crowd screamed, none of them cried, “Don’t kill me!” Why? – Because there was a distance between them and Jesus’ body.

Within Jesus too, there was a distance between the element that watches and his body. Hence Jesus also didn’t cry out, “Don’t kill me!”

Mansoor’s limbs were amputated and he kept laughing. When someone asked him, “What makes you laugh when your limbs are being cut off?” Mansoor said, “I would have cried had you dismembered me, but it is not ‘me’ you are chopping off; the one you are doing it to, you fools, is not me. I laugh at you because you are taking this body to be Mansoor’s, just as you take the bodies you are in to be your authentic selves. You will obviously suffer painful deaths. What you are doing to me is nothing but a repetition of the mistakes you have committed in treating your own selves. Had you been aware that you are separate from your bodies, you wouldn’t have tried to cut my body. You would have known that you and your body are two different things. Then you would have realized that by cutting up the body, Mansoor is not cut.”

The greatest preparation for entering death in a conscious state is to first enter pain consciously, because death does not occur often, it does not come every day. Death will come only once, whether you are prepared for it or not; there cannot be a rehearsal for death. But pain and misery come every day. We can prepare ourselves while going through pain and suffering – and remember, if we can do so while facing them, it will prove useful at the time of death.

In the egoic state, your sense of self, your identity, is derived from your thinking mind – in other words, what your mind tells you about yourself: the storyline of you, the memories, the expectations, all the thoughts that go through your head continuously and the emotions that reflect those thoughts. All those things make up your sense of self.