Child And A Wrestler 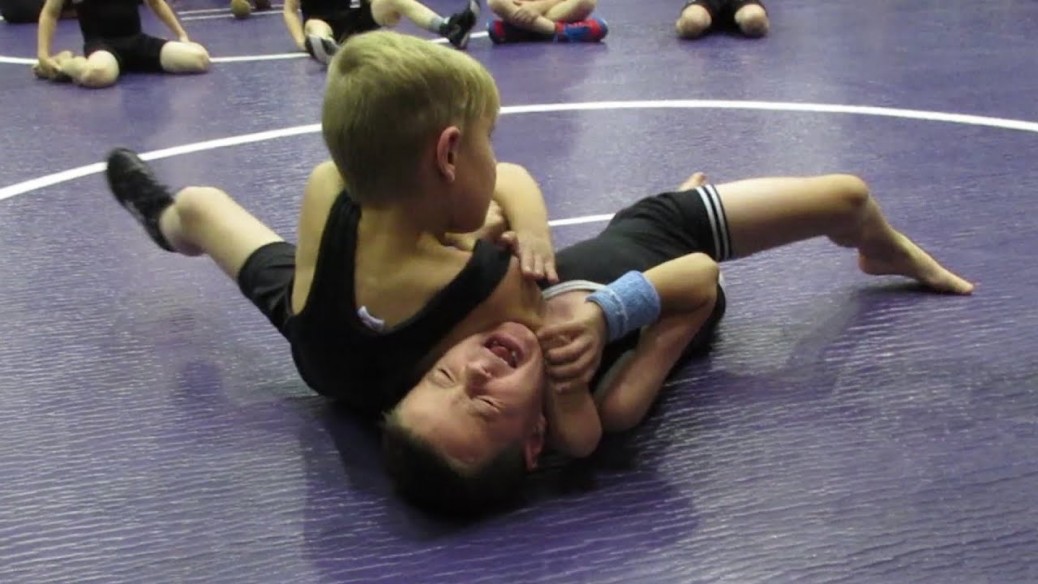 One psychoanalyst was trying some experiment. He announced in the newspapers, “I will pay enough money if somebody is ready to come to my house and just follow my child for the whole day. Whatever my child does, you have to do that.”

A young wrestler turned up and he said, “I am ready; where is the child?”

By the afternoon the wrestler simply refused. He said to the psychoanalyst, “Keep your money. This child of yours will kill me by the end of the day. I am already ready to go to the hospital. This child is dangerous. Don’t do this experiment with anybody else.”

Do Everything For Yourself

Story says that physically strong person can be defeated by small child. Why?

Because child is not doing anything to win or demonstrate himself. All his act is for himself. Whether he is playing, sleeping, eating etc.

Learning from the story: You do everything for yourself. You will be more relaxed and no stress.

From our childhood we have taught that if we do anything for ourselves we are considered to be selfish. Also we were told that it is not moral. In this way we are disconnected with ourselves. It is small seed, once it has grown what damage it was done to us we all know. This has created stress in us.

One has to be selfish, there is no other way to be. And all the teachings that go on telling you not to be selfish have not helped; rather, they have distracted your being, they have made you unnatural.

Self is your center, and to be selfish is the only way there is to be. The more you try to be not selfish the more you become eccentric. The word eccentric is beautiful; it simply means off-center.

If you are centered you are altruistic because you have overflowing love, overflowing being – you have to share. You are just like a flower, so full of fragrance it goes on sharing it with the winds. You are like a pregnant being, you carry so much within you that you have to give, to share, and by sharing it grows more.but you share it from your center.

From today start doing something for yourself. Take first step and see what happens.