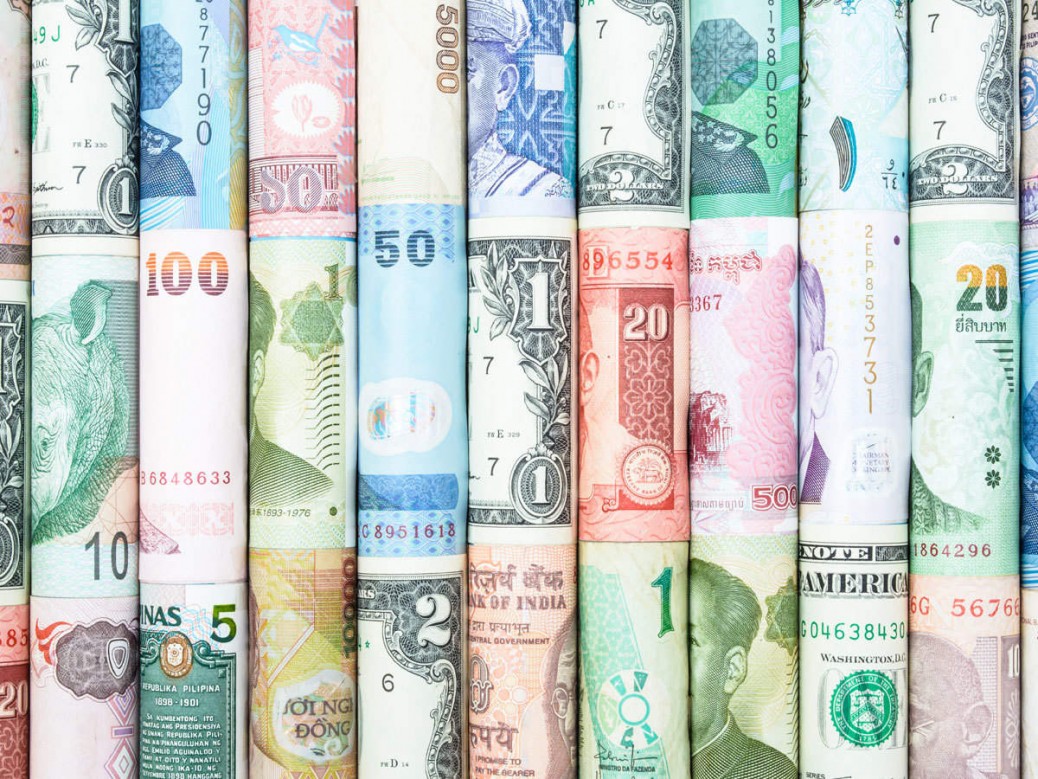 What is ‘Currency’
Currency is a generally accepted form of money, including coins and paper notes, which is issued by a government and circulated within an economy. Used as a medium of exchange for goods and services, Currency is the basis for trade.

Uses of Currency’s:
When currency is used to intermediate the exchange of goods and services, it is performing a function as a medium of exchange. It thereby avoids the inefficiencies of a barter system, such as the “coincidence of wants” problem. Currency’s most important usage is as a method for comparing the values of dissimilar objects.