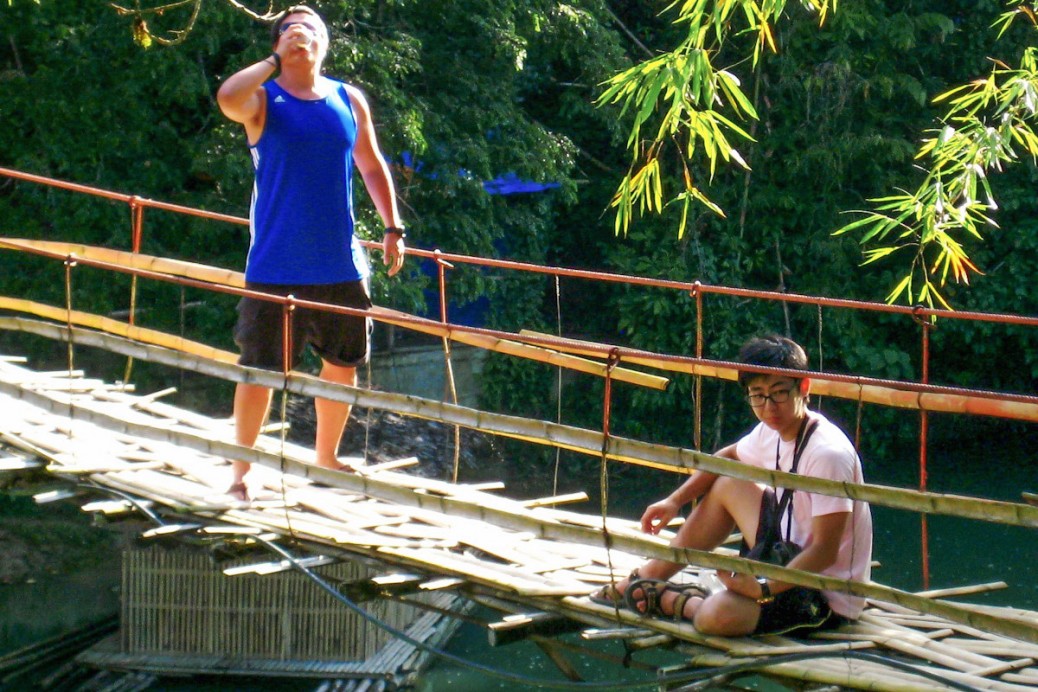 A habit cannot be tossed out the window; it must be coaxed down the stairs a step at a time.

There is an ancient Sufi story of a man who lived in the capital city of an empire and was known to the emperor. Whatever this man did would go wrong, and everything he undertook was to his loss; misfortune seemed to follow him wherever he went. Out of great curiosity the emperor consulted a fakir. “I have studied this man continuously,” he told the fakir, “and there has not been a single hour of good fortune in his life. Is it predestined that he will meet only unhappiness in his life?”

The fakir said, “This habit of his enjoying unhappiness is ages old. He has perfected this through the effort of many lives.”

This did not appeal to the emperor. He said, “I don’t agree. I think that the reason this fellow’s life is the way it is, is because he never found the right situation, the right company, the right milieu.”

The fakir said, “Let us then experiment and see.”

So one day the emperor arranged for a large pot of gold coins and precious jewels to be left on the road on which this man used to pass every evening. The place he chose to leave the pot of treasure was on a bridge over a river, and the public and the guards were alerted to make sure that no one but this man should be allowed to touch the pot or its contents. Only this man of ill-fortune was to be allowed to pick up the treasure and take it away with him. He was to be regarded as the owner of the precious pot.

What happened was very strange. The fakir and the emperor both stood at the other end of the bridge to watch. They saw the man approaching and the emperor’s heart was beating fast – a matter of great principle was about to be resolved concerning man’s nature and destiny. The emperor thought that anything can be achieved by man’s effort, and now for this man nothing much needed to be done. All that was needed was that the man pick up the pot full of immense treasures which was right in the middle of his path, carry it away – no one would object to him – and become super rich.

But as the man came closer, the emperor was astonished because the poor man was walking with closed eyes. He bumped into the pot, which fell over spilling some of the treasure out with a jingling noise. But the man, avoiding the object he had bumped into, kept walking steadily across the bridge with eyes still closed. As the man reached the other end of the bridge, the emperor, unable to restrain himself any longer, caught hold of the man and shouted at him, “You fool! Why have you got your eyes closed?”

The man replied, “All my life I have walked across this bridge with my eyes open, and today I suddenly decided to see whether I could walk across it with my eyes closed – and I can! There was only one moment when I bumped into something, but otherwise it was easy. Now I know that it would be alright even if I were to go blind.”

The fakir said, “Look! Even if a Buddha stands in your path, you may bump into him but you will pass him by. Then you will boast that you could even walk past him. That will certainly be the day you have taken some stupid decision like this: ‘I want to see if I can pass by this place with my eyes closed.’”

We are what we repeatedly do. Excellence, then, is not an act, but a habit.