Being With The Body 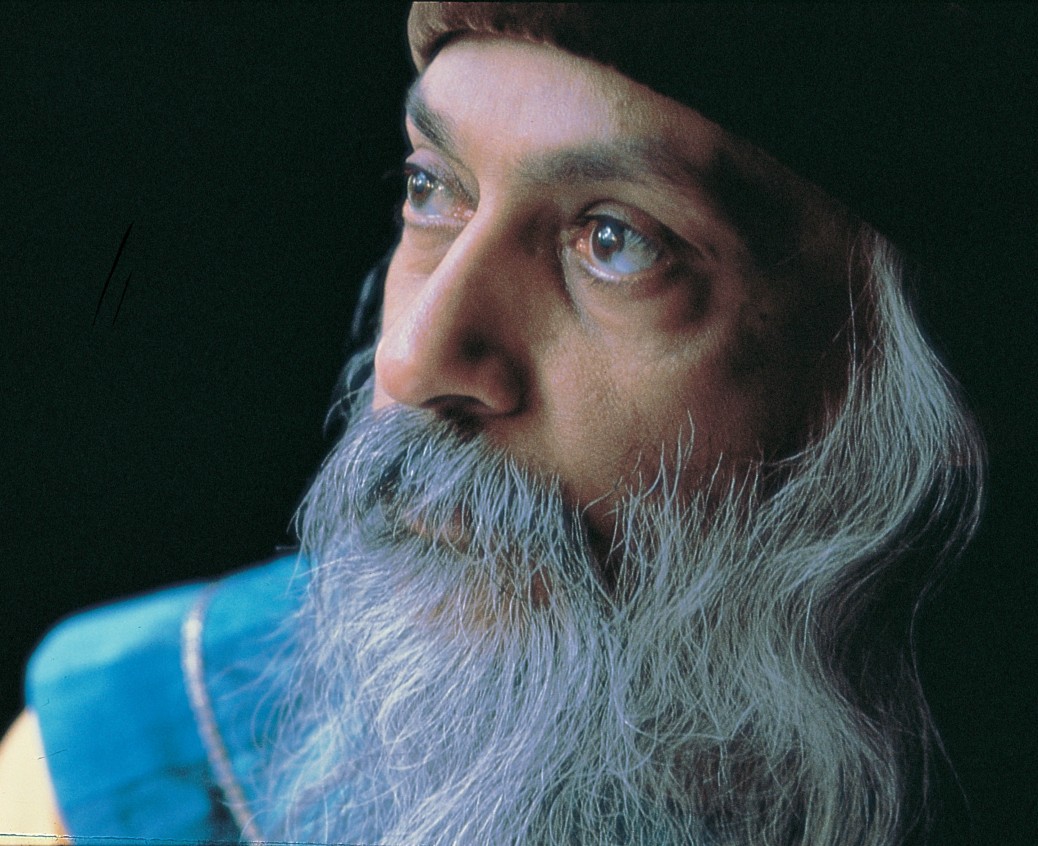 Being With The Body

So today, the first thing I would like to say is that the thirst of which I spoke last night will arise only when you see, when you realize that the life you are leading right now is wrong. That thirst will arise only when you realize that the way you are living your life right now is absolutely wrong, meaningless. Is this such a difficult thing to understand? And do you know with any certainty that what you have collected so far has any value? Do you know for sure whether you will be able to know immortality with what you have accumulated? With all the efforts you are making in all directions, do you really know that you are not just building sandcastles, or is there some solid foundation to it? Think this over, contemplate on it.

When you start to reflect and question life, a thirst begins to arise in you. A thirst for truth arises out of contemplation. There are very few who think about life, very few. Most people live life like driftwood floating down a river: it just keeps on floating and goes wherever the river takes it. If the river takes it towards the bank, it floats towards the bank; if it takes it midstream, it floats towards the middle of the river as if it had no life, a destination of its own. Most of us live the life of a piece of wood floating in the river – we go wherever time and circumstances take us.

Man’s greatest creation is himself; his greatest creation will be his own self-realization. Anything else that he creates will not be of much value. It will be like drawing a line on water. But that which he creates inside himself, that which he makes of himself, will be like a carving in stone: it can never be erased, it will be with him forever.

So think about your life – are you a piece of wood floating in the river? Are you a dead leaf which is picked up and blown around by the wind? If you think about this, you will see that you are just floating like a piece of wood, and you will see that you are being blown around like one of the dead leaves on the ground, carried by the wind to wherever it is blowing. Right now the streets are covered with these leaves. Have you made any conscious progress in your life, or have you just been pushed around by the wind? And if you have been pushed around by the wind, have you reached anywhere? Has anyone ever reached anywhere like this? If there is no consciously chosen goal in life, one reaches nowhere. The thirst for a conscious goal will arise in you only if you think about it, reflect on it, meditate on it.

You must have heard this story about Buddha. This story is about how Buddha renounced his life, about how he became an ascetic and how the desire for truth arose in him. It is a very famous story, and very meaningful.

When Buddha was a child his parents were told that their son would one day become either a great king, an emperor, or a great monk. So his father arranged everything so that Buddha would never experience any sorrow and should never feel like renouncing his life. He built a palace for him using all the artistry and craftsmanship of those times and with all kinds of luxuries, gardens..

Excerpted From The Path of Meditation CH: 2