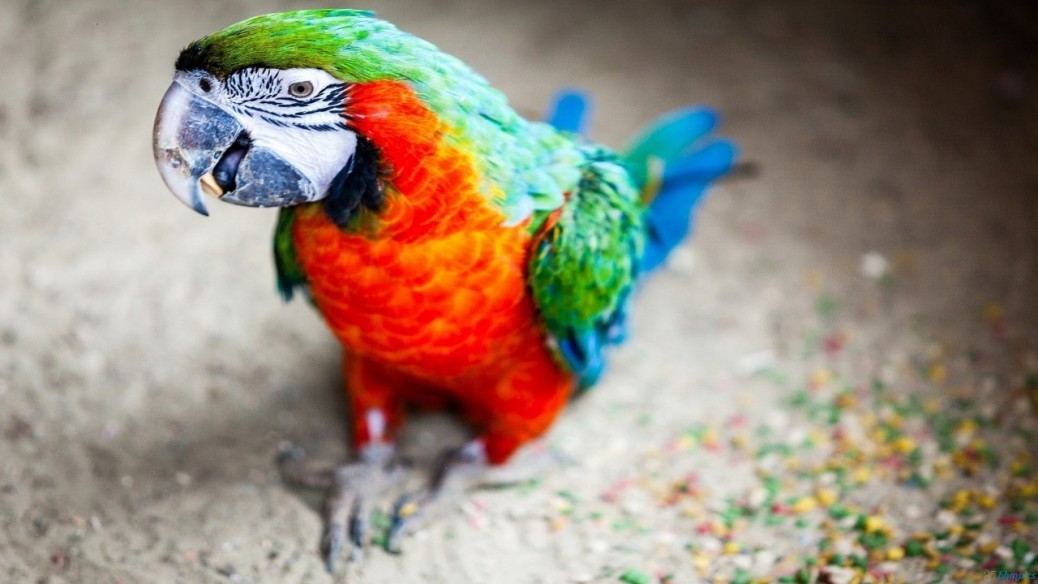 Just living is not enough… one must have sunshine, freedom, and a little flower.

There lived a pious man in Bengal, India. Every day a Sanskrit scholar would come to his house and read aloud a few soul-stirring spiritual teachings from the Gita, the Upanishads and the Vedas. The master of the house was an aspirant. He would listen most devotedly to these discourses.

The family had a bird called Krishna. Krishna was kept in a cage in the room where the discourses were given. It also listened to these talks.

One day the bird spoke to its master, “Could you please tell me what benefit you actually derive from these spiritual talks?”

The master answered, “O Krishna, you don’t seem to understand that these spiritual talks will liberate me, free me from bondage!

The bird said: “You have been listening to these discourses for the last few years, but I don’t see any change in you. Would you kindly ask your teacher what will actually happen to you?” On the following day the master of the house said to his teacher, “Guru, I have been listening to your spiritual talks for the last ten years. Is it not true that I will get liberation and freedom?”

The teacher kept quiet. He scratched his head, pondered over the question, but found no reply. He just remained unhappily silent for about an hour and then left the house.

The master of the house was stunned. His guru could not give an answer to the bird’s question, but the bird found an answer. The Answer.

From that day on, the bird stopped eating. It stopped even its usual chirping. It became absolutely silent. The master and his family placed food inside the cage every day, but the bird would not touch anything.

One day the master looked at the bird, and seeing no sign of life in it, took it gently out of the cage. With a tearful heart, he placed his Krishna on the floor. In a twinkling, the bird flew away into the infinite freedom of the sky!

The bird taught. Its master and his guru learned:

Instead of trying to make your life perfect, give yourself the freedom to make it an adventure, and go ever upward.