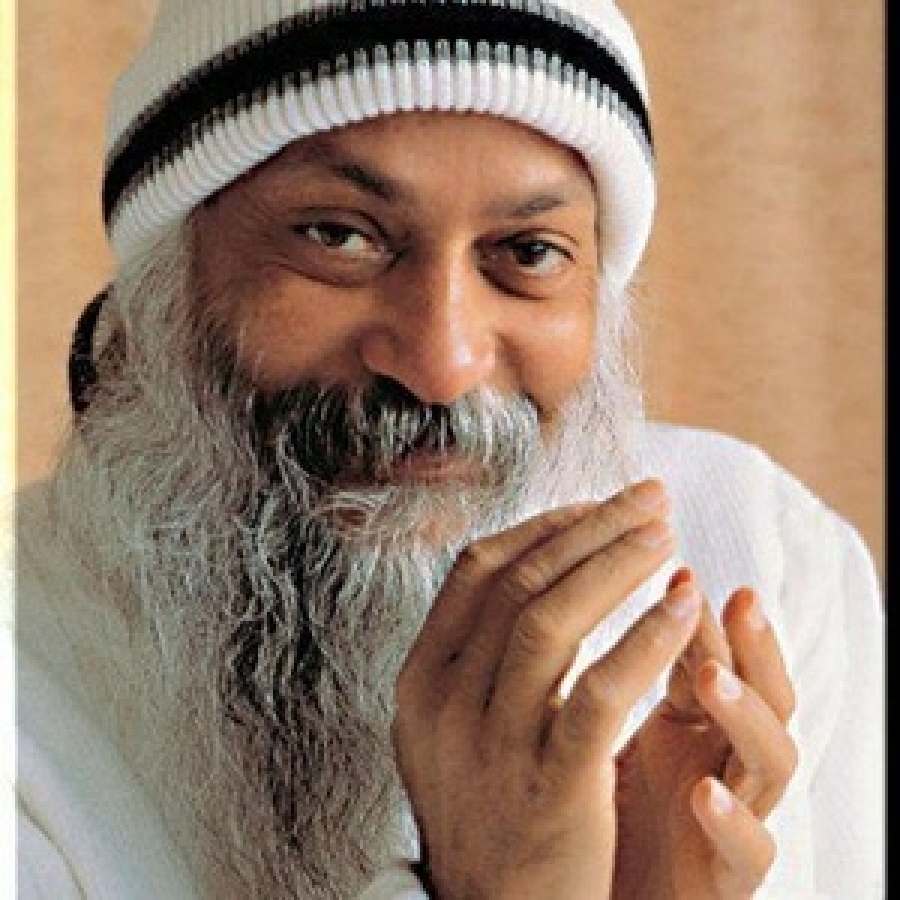 The so-called wise men are destroyed in their ignorance.

Knowledge – the true knowledge – does not come from outside. Be aware that what comes from outside is not knowledge, it is information. Be careful not to fall into the illusion of knowledge, for whatever comes from the outside forms an additional layer over the self.

Knowledge awakens from within. It does not come, it awakens. And for this to take place we have to peel away the layers covering the self, not add to them.

Our behavior naturally shapes itself to conform with discovered knowledge; it is impossible to run counter to true knowledge. Such a thing has not yet happened on this earth.

I am reminded of a story. Two sages were traveling along the hazardous paths of a thick forest. Their relationship was that of father and son. The son was in front and the father behind. The path was lonely and frightening. Suddenly they heard the roar of a lion. The father said to the son, “Hide behind me, there is danger ahead.” The son laughed and continued to walk in the lead. Again his father warned him. Suddenly, the lion was facing them. Death was imminent. The son said, “Since I am not the body, where is the danger? Isn’t this what you always preach?” The father ran away, shouting, “Mad boy, keep away from the lion!” but the son continued to walk ahead, laughing.

Excerpted From Seeds Of Wisdom CH: 2